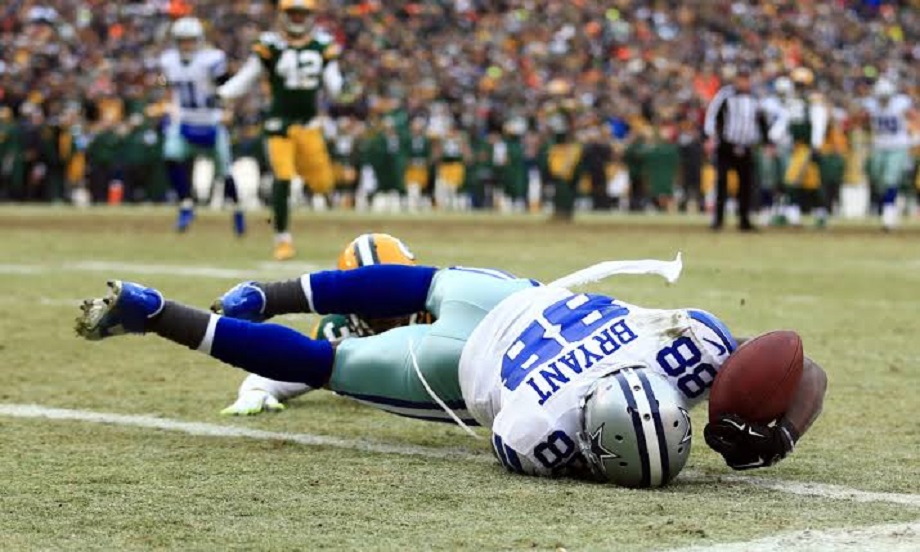 Are you familiar with the Cobra Effect? It is an anecdotal example of a solution to problem, which upon implementation, made the problem much, much worse. As sports have evolved, so have their problems and it’s up to the sports’ governing bodies to fix them. However, since these governing bodies are governed by humans, a lot of times, the changes that they bring about, make the problems even worse.
Before we start with the most of failures, let’s get a slightly deeper look into the background of the Cobra Effect. In the early 20th Century, during the British Colonial Rule of India, there was a major snake problem (the patriotic snakes probably wanted the Brits off their land). The Brits offered a sizeable bounty on any dead snake that was brought to them. People of India quickly figured out that they could simply breed snakes and and kill them for profit. The Brits grew tired of paying a never ending bounty and shelved the scheme. The snake breeders were left with no use for the snakes and they just let them go. Leading to an exponential increase in the number of snakes in the environment. This ‘solution’ made the problem much worse and a similar sort of backfire has happened quite often in the world of sports as well. Let’s take a look at three such rule changes that were meant to solve a problem, but ultimately made it worse:

The Salary Cap is designed to serve two major purposes, controlling costs and maintaining a sense of parity in the league. Unfortunately, those are the two things that haven’t happened since the cap was implemented in 1984. The Salary Cap includes a myriad of exceptions such as injury exception, mid level exception and the infamous ‘luxury tax’. The luxury tax is charged on teams which exceed their salary cap number. The tax amount is then redistributed among the other teams. This practice might encourage bad teams to stay away from good and expensive players, and enjoy the luxury tax payouts financed by the money generated from teams willing to pay more for sustained success.
The Salary Cap has also kept on increasing over time, in particular after the 2011 Complete Bargaining Agreement (CBA) was signed. This has led to players like Timofey Mozgov being signed for an astounding $16 million per year salary. The sense of parity has also not been established as basically it has just been a handful of teams that have won the NBA title since 1984.

This rule was implemented in 1992 by FIFA to make matches more exciting and introduce the element of ‘sudden death’. However, it didn’t quite workout as expected, and teams started playing extremely defensive and conservative football during the extra time period to avoid a sudden end to their hopes and dreams. The first ever Golden Goal didn’t happen until 1998 and in the year 2006, FIFA decided to scrap it altogether as players were just standing around and waiting for a penalty shootout anyway.

The biggest and the simplest reason behind this being on the list is that before the NFL rolled out its weird set of ‘catch rules’, there weren’t many controversies. The real problem began with the re-instatement of the instant replay in 1999. The rule used to be simple before that. Catch the ball, make sure that both your feet are inside the lines and make a move common to the game. Once the coaches started challenging what a catch was, problems started to occur.
After 1999, new phrases and terms started to appear in the NFL’s rule book. ‘Complete the process’, ‘make a football move’, ‘survive the ground’. All of these terms were introduced with the noble intention to simplify and clarify the catch rule. However, as these terms started being tested with super slow motion replays, the rule started becoming excessively convoluted and controversial. After some key plays during the 2017-18 season were decided by the controversial catch rule, the NFL decided to do something about it and make it simpler. However, even that hasn’t really worked well and fans still don’t know what a catch actually is in the NFL.