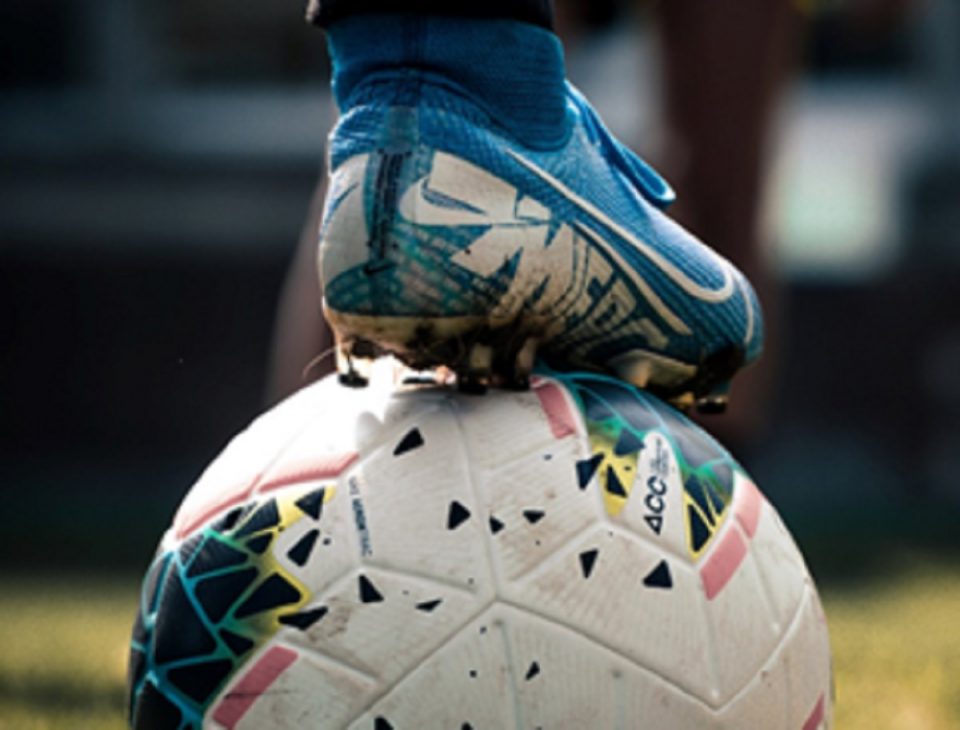 Football is a special meeting place for a number of rising stars, the likes of which are seen very rarely. In the last few years, loads of next-gen talent have emerged as football’s torchbearers. The most promising players in the world are the ones that hold the future of the beautiful game in their hands, or feet rather.

With the World Cup fast approaching, many of them in the list are unlikely to feature in the showdown event, but nonetheless possess the flair and genius of making it big time. On the other hand, there are a few kids that might just amaze and emerge as the pearls of Qatar, as noted earlier by Dailyhawker.

This era has witnessed a plethora of youth talent take the world by storm and here we take a look at the top ten most valuable and highest rated U21 talents in the world.

Spain U21 international Ansu Fati was born in the small west African nation of Guinea-Bissau and moved at an early age, before etching himself as one of La Masia’s most promising starlets. He is the second-youngest player to debut for the Blaugrana and the youngest goalscorer in Champions League history – aged 17 years and 40 days, ecstatically scoring the winner in Barcelona’s 2-1 win over Inter Milan at San Siro in 2019/20.

The only 17-year-old here, Gavi is often compared to Spanish legends Xavi and Iniesta. The midfielder was instrumental in his nation’s 2021 UEFA Nations League semi-finals against Italy, where he didn’t just make his debut, but also started the game as a talisman. It ended up with his name in the history books as his country’s youngest ever capper, aged 17 years and 284 days.

“It’s not normal that he plays like that at such a young age. He’s a player with personality, he plays like he’s at school or in his garden at home,” said coach Enrique after Gavi’s debut. (via ESPN)

Although Bukayo Saka was inappropriately bashed for England’s loss to Italy at the EURO 2020 final in Wembley, it cannot be denied how the talented 20-year-old is fast becoming an elite player in Mikel Arteta’s ranks at Arsenal. As someone who looks up to Thierry Henry as a role model, Saka is on the right path to establish himself as one of the England’s best players in the future. The Gunners youth product already has more than 100 appearances at the senior level.

Canada’s most valuable player is also one of the fastest in the world. The fullback has been recorded bolting at a speed of 36.5 kilometers per hour – the highest ever measured pace in the Bundesliga – aged just 19 when he did it. He already has a sextuple to his name with Bayern Munich to his name and will feature in his nation’s first World Cup since the 1986 tournament in Mexico.

The Germany international’s rise to prominence in the Bundesliga has already grabbed the attention of top dogs all around Europe. The promising playmaker is just 18, and already has hours of footage turning defenders inside out with his remarkable skills, attacking talent and game intelligence. Despite his recent injury setbacks at such a tender age, Wirtz is expected to make a comeback in Deutschland’s World Cup 2022 campaign at the end of the year.

Bellingham’s rise to the limelight has been gradual but heavily evident. The Englishman recently turned an adult, but already had his previous club Birmingham City retire his number 22 shirt when he left the club after just 44 appearances – talk about levels. The England international made his national team debut in 2020 and now has 11 caps to his Three Lions shirt.

Alongside Gavi, Pedri makes up Spain’s most promising duo in midfield. The versatile central midfielder is an anchor between the attack and defence and performs tirelessly to the best of his abilities. As a midfield engine with the calculated mind of a machine, Pedri is destined for greatness in the beautiful game. The fact that he played more than any other footballer in the 2020/21 campaign – 75 games and 5,273 minutes – speaks volumes.

Stockport-born Phil Foden has been propelled in the limelight by none other than Pep Guardiola. Aged just 21, he already has three Premier League titles to his name, along with three Carabao Cups and a Community Shield. The creative attacker’s ability to blind his opponents within split seconds with his pace and skills has allowed him to win matches for Manchester City on his own – a generational talent.

Sensational Brazilian winger Vinicius Junior is currently in the form of his life, as far as we’ve all seen. His ability to link up seamlessly with French legend Karim Benzema has put Real Madrid in pole position for the club’s record 35th La Liga title. He was put down by media earlier, especially in Spain, regarding his offensive abilities and goalscoring skills in particular, but has since emerged as an exceptional talent capable of making fans stand on their feet.

When a striker scores on his Bundesliga, Champions League and DFB-Pokal debuts, you know he’s something special. Erling Haaland has already broken so many records that it is a hassle to keep track of all of them. The Norwegian goal machine is a relentless poacher who drives fear in his opponents and having just turned 21, there is no doubt what he can provide us to cherish with further down the lane.

Barcelona lead the aforementioned list with three talents, closely followed by two at Dortmund. Real Madrid, Manchester City, Arsenal, Bayern Munich and Bayer Leverkusen all have one representative each. Several of the top ten U21 players have played a key part in their teams’ respective European campaigns and according to data provided by SBO, Phil Foden’s Cityzens lead the betting charts as outright winners in the Champions League, closely followed by Alphonso Davies’ Bayern Munich.

The resource mentioned is an excellent way to get a hold of placing one’s hand, irrespective of the sport. From horse racing and tennis to basketball and boxing, the number of sports to choose from is truly mind-boggling. Players, whether old or new, can also benefit from rewards and bonuses such as free bets, cash backs, loyalty schemes and accumulator points.