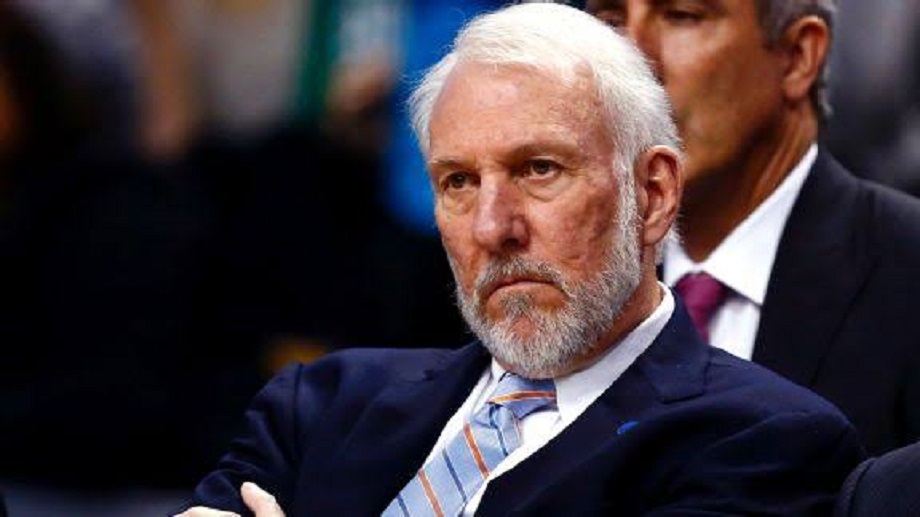 There is a famous saying: “Those who can, do. Those who can’t, teach.” In the world of sports, there are some great players who went on to become dreadful coaches. On the other end of the spectrum, there are great coaches who had a dreadful career. They never played and helped their teams to victory, however, they provided the right guidance and leadership from the sidelines to lead their teams to victories as a coach. Exceptional cases like Mike Ditka aside (he is in the Football Hall of Fame as a player and he coached the 1985 Chicago Bears to a Super Bowl victory), most of the greatest coaches of all time have been below average to bad players. Proving the statement “just because you haven’t done it, doesn’t mean that you can’t teach how it’s supposed to be done.”
Let’s take a look at two of such coaches:

When news came out that New England Patriots’ Defensive Co-ordinator Matt Patricia was interviewing with teams for an upgrade to a head coaching position, the Football world went into a frenzy. Afterall, who wouldn’t want to have the protegè of Bill Belichick (arguably the greatest football coach of all time), running their team. However, unlike many of his coaching brethren in the sporting world, Patricia comes from a highly scientific background.

The bearded one graduated with a Bachelor of Science in Aeronautical Engineering from the Rensselaer Polytechnic Institute (RPI) in 1996. He also played as an offensive lineman on the college team. However, the team was and still is, in Division III of the NCAA. After graduating, he also started working as a coach for the team, simultaneously working as an engineer. He was also offered a six figure job to work as maintenance engineer for a nuclear submarine, which he declined. He has also studied suborbital ballistic propulsion engineering (almost rocket science).

From RPI, he moved on to coaching Amhearst and then to Syracuse University where Patriots’ coach Bill Belichick found him and hired him as an assistant in 2002. He was promoted to the position of Defensive Co-Ordinator in 2012 and was eventually hired by the Detroit Lions as their head coach in 2018.

Over his many years as a coach in the NBA, Popovich has become one of the most beloved and revered figures in the history of the sport. He is a basketball genius who has continuously evolved his coaching style and has stayed relevant and dominant over the course of his career. His coaching career is legendary and he is, without a shadow of a doubt, a first ballot hall of famer. His playing career however, is anything but legendary.

As a player, he never came close to setting foot on an NBA court. Popovich went to the Air Force Academy where he was the team captain for 4 years. After graduating, he served on active duty for five years and even considered a career in the Central Intelligence Agency (CIA). However, the Air Force Academy is renowned for its exploits and glory on the battlefield, not on the basketball court. Once Popovich’s service commission expired, he came back to the Air Force Academy as an assistant coach, while pursuing a Master’s degree. Then he moved on to the head coaching position of tiny Pomona Pitzer College. He coached there for 9 years.
Popovich then met Larry Brown at the University of Kansas and volunteered as an assistant for a year. In 1988, Larry Brown took Popovich with himself to the San Antonio Spurs and in 1994, Popovich was hired as the General Manager of the team. When the team got off to a dreadful 3-15 start, he made the smartest move of his general manager career and hired himself as the head coach of the team. Three years later, Tim Duncan landed in his lap during the 1997 NBA Draft and the rest, is history.

Top reasons Why WordPress Sites Get Hacked & How to get over with it?