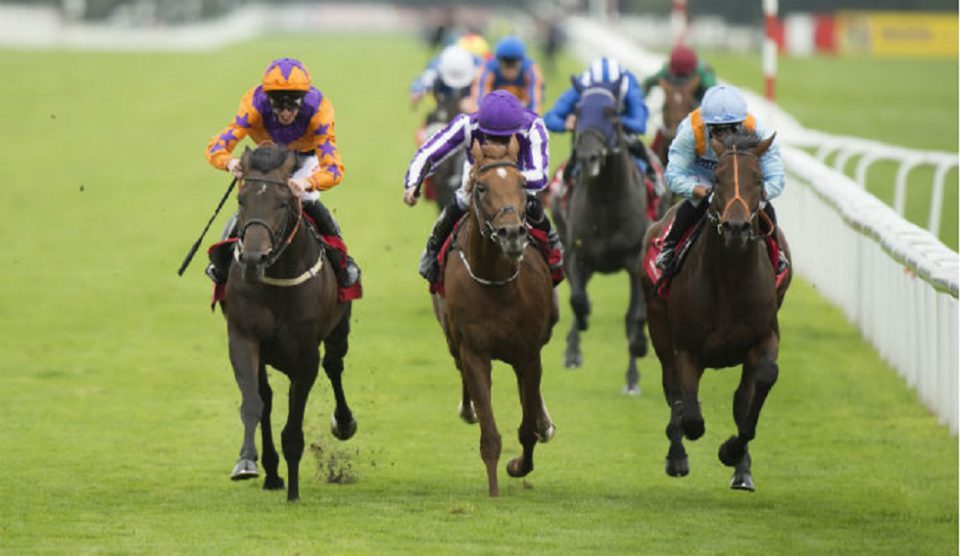 Few events in horseracing boast quite the same history as the annual St Leger Stakes in Great Britain, which is also held at one of the oldest venues in this equestrian sport.

The concept of this event was the idea of an army officer and local politician in Doncaster, Anthony St Leger, who proposed to name the race after Charles Watson-Wentworth, the 2nd Marquess of Rockingham. Although greatly honored by this gesture, the Marquess politely refused at a dinner party to organize the first race, instead suggesting that it be named after St Leger himself.

Since the inaugural running of the St Leger in 1776, which coincidentally was won by a horse belonging to the Marquess, this race has been held almost uninterrupted for the last 244 years. The only time the race wasn’t held was during the 1939 outbreak of World War II across Europe.

The St Leger at @DoncasterRaces has only been cancelled once in 243 years. It was abandoned in 1939 following Neville Chamberlain’s declaration of war on 3 September. #horseracing #history #stleger pic.twitter.com/dV6CsqnHfU

Likewise, with the sole exception of being moved as a precaution during wartime years, the St Leger has always been held at its traditional home at Doncaster Racecourse, which is also one of the oldest purpose-built venues for the sport in England. From 1776 winner Allabaculia to the triumphant run of Logician in 2019, this race is renowned for the strength of competition, producing legendary names amongst horses and jockeys alike.

Due to the age and prestige of the St Leger, it is also considered one of the five British Classics held annually during the flat racing season. The others are the 2000 Guineas and 1000 Guineas, both held at Newmarket, along with the Epsom Oaks and Epsom Derby, both held at Epsom Downs.

In the modern era, the most successful jockey was iconic Lester Piggott, with 8 winning rides between 1960 and 1984. Much-loved Italian jockey Frankie Dettori has also ridden 5 winners, including Logician in 2019, who set a new course record of 3:00.27 at Doncaster. The most successful trainer in recent years has been Aidan O’Brian, with the Irishman responsible for preparing 6 winners since 2001.

Scheduled to be held on September 12 at Doncaster, final entries have yet to be confirmed. However, Aidan O’Brian has no fewer than 20 horses provisionally shortlisted for participation, including Santiago, currently listed as the 5/2 favorite according to the latest ante-post horse racing odds at Betfair.

O’Brian also has a difficult decision to make with the owners of 3-year-old Love, who won the 1000 Guineas and Epsom Oaks earlier this season and could complete a famous Fillies’ Triple Crown, if raced at the St Leger.

The last time any filly achieved this magnificent feat was Oh So Sharp back in 1985, which underlines just how tough it is to land this prestigious accolade in British flat racing, not to mention also being a very rare occurrence that only eight horses have achieved.

With an excellent field of potential entries, including 8/1 shots like Dawn Patrol and English King, not to mention this year’s Epsom Derby winner Serpentine, who looks great value at 12/1 odds, the 200 St Leger promises to be yet another memorable race for fans to enjoy.