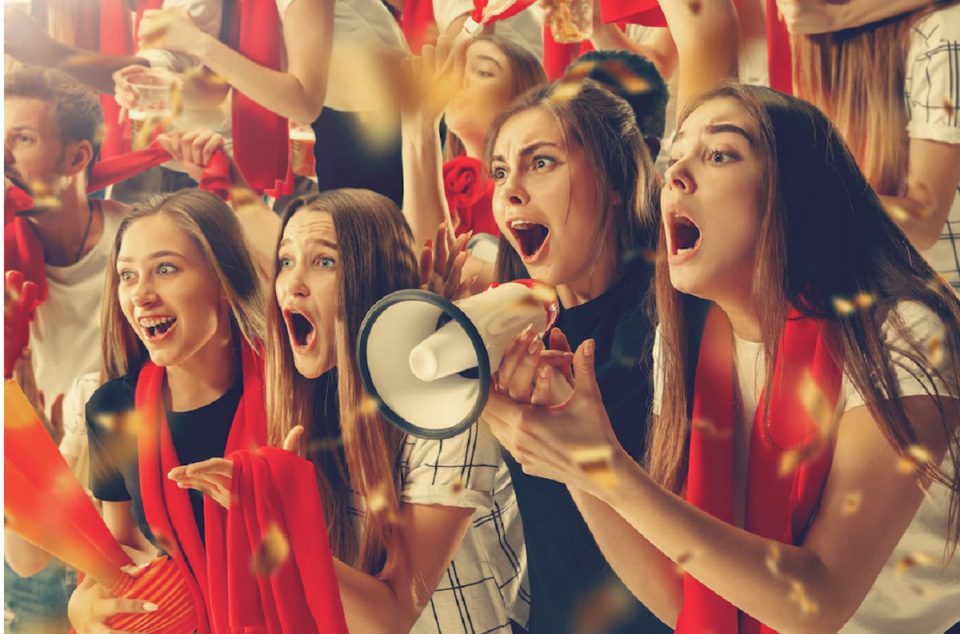 If you’re a big sports fan, then 2023 has some cracking events for you to look forward to, whether you’re a fan of football, basketball, horse racing, rugby or cricket – there’s something for every sports fan.

Below are the biggest sports events coming in 2023.

The 2023 Cricket World cup is going to be held in India and will feature some of the biggest nations in the sport, including England, New Zealand, Australia, Pakistan and India. In previous tournaments, India has co-hosted the event with other countries but 2023 will be the first time it’s held in India exclusively.

The competition will take place from the 25th October to the 26th November and is sure to attract a large audience, both in terms of the crowds at the grounds throughout India as well as the television audience watching across the world.

The Rugby World Cup is another huge event set to take place in 2023, with nations such as France, New Zealand, Scotland, England, Wales and Italy all battling it out to win the coveted prize.

The current holders of the Rugby World Cup are South Africa, who defeated England in 2019’s final. Twenty nations will compete during the competition, with twelve of those earning automatic qualification thanks to their standings at the previous world cup.

The competition will take place in France and the first match is set for Friday 8th September, when hosts France take on New Zealand, which is sure to be a thrilling way to kick things off. The final will take place on October 28th at the Stade de France.

Women’s international football has seen a big surge in popularity over the last few years, particularly in England. This is in no small part to the fantastic performance of the England women’s team who reached the semi finals of the last world cup and won the Euros in 2022.

The Women’s World Cup is set to take place between the 20th July and 20th August. It is set to be the most watched women’s World Cup so far, with fans from nations around the world tuning in to see how their team fares. The Women’s one next year follows on from a highly competitive 2022 event with World Cup outrights being placed by countless fans across the globe.

The Super Bowl is not only the biggest sports event in the United States but it’s become one of the biggest in the world and is now televised in over 200 countries worldwide. Known not just for being the culmination of the NFL season but also for the half-time show and commercials – the Super Bowl is a spectacle like no other in sport.

This year’s event – Super Bowl LVII – is set to take place on Sunday 12th February at State Farm Stadium in Glendale, Arizona. 80,000 people are expected to attend the game, with a further 100 million watching on TV.

It’s not known which teams will be facing off in the 2023 event as yet since the NFL season is still on-going, however some of the entertainment has been announced, with Rhianna confirmed to be performing there.

The Grand National is by far the biggest horse racing event of the year in the UK and attracts a TV audience that far exceeds the average race.

Held each year in April at Aintree, the Grand National sees dozens of horses and their jockeys compete to win one of the biggest and most prestigious prizes in British horse racing.

A historic event that’s taken place since 1839, the Grand National 2023 is bound to be another huge event and will certainly attract a huge audience, both at Aintree and in households watching on television across the UK.

This year’s final is set to take place in Istanbul on the 10th June and although there’s no way to know who’ll feature in the final yet, it’s sure to be an incredible spectacle when it gets here.

The NBA Finals are the culmination of the NBA season and one of the most watched sporting events in the US each year.

It’s quite a unique event in sport, where instead of playing a single final game, it’s a best-of-seven game series played between the champions of the Eastern and Western Conferences.

This year’s Finals are set to begin on the 1st June, with the final games taking place on June 18th. The current champions are the Golden State Warriors, who won the 2022 Finals by defeating Boston Celtics.