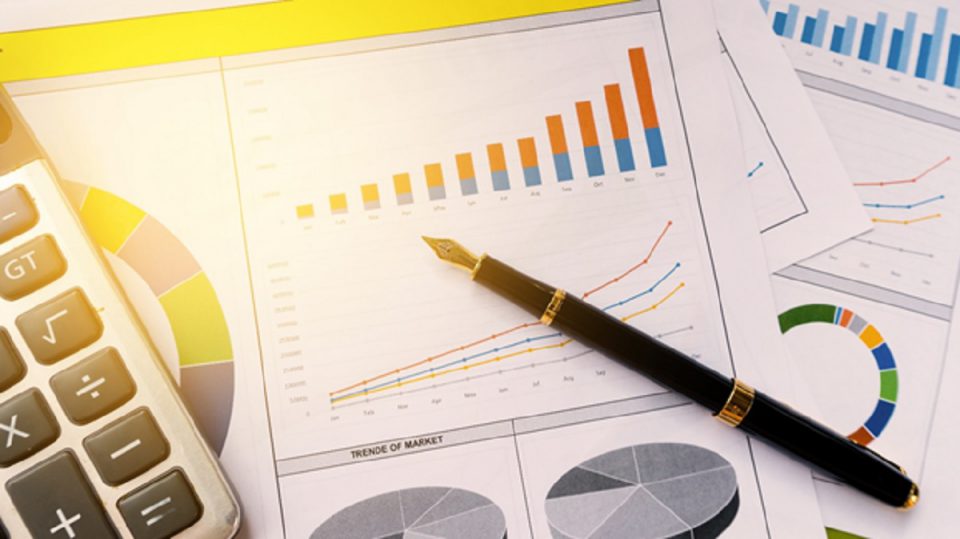 The Pennsylvania Gaming Control Board (PGCB) recently released a report which showed that the state’s casino operations had registered an impressive performance in November 2021. In a record overhaul, casino properties in Pennsylvania recorded revenues of $432.5 million, breaking the record of October when the total revenue was $425.9 million.

The PGCB stated that it was looking at better revenue figures in December, as the holiday season usually results in an uptick of gaming revenue. Moreover, the gambling regulator expects the opening of Hollywood Casino Morgantown can be lucrative for the land-based casino sector and a treat for punters who cherish experiencing casinos in person.

Pennsylvania has witnessed increased spending by punters in the land-based gaming sector compared to online operations. However, iGaming revenue also formed a substantial chunk of the total revenue, but land-based gaming operations have led the way. The total revenue from iGaming in November 2021 was $93.9 million compared to $102.9 million in October.

With not-so-promising figures for online casinos, in comparison to their brick and mortar counterparts, this means the former will need to step up their game, with operators such as WildCard City offering great potential and an extensive games library.

Among the keystone state’s revenue-producing casino resorts, Penn National Gaming Inc.-owned Hollywood Casino in Grantville spearheaded the list with total revenue of $60.1 million, about 78% more than last year. It was also the most profitable casino facility in Pennsylvania.

Internet gaming attracted the most revenue at $37.3 million, recording an increase of 138% from 2020. Slots contributed $12.8 million to the figures. Sports betting at Hollywood Casino in Grantville also had its due share with $7.2 million to its name, while table games raised $$2.7 million.

Hollywood Casino in Washington County garnered revenue of $26.7 million, the bulk of which was mainly shouldered by sports betting and slots at $12 million.

The Hollywood Casino in York raised total revenue of $7.1 million, with slots contributing $5 million to the figures. The recently-opened Hollywood Casino in Morgantown also generated impressive revenues of $307,046 from iGaming operations in November 2021.

The Valley Forge Casino Resort in King of Prussia ranked second with a total revenue of $57.1 million. Sports wagering constituted a huge chunk of the revenue in Valley Forge, with wagers of $241.9 million.

Some of the other regional contributors in the list were Parx Casino with 56.3 million total revenue, Rivers Casino at $46.6 million, and Wind Creek Bethlehem accounting for $42.6 million. Live! Casino Philadelphia racked $18.4 million in total revenue. Harrah’s Philadelphia accounted for $16.9 million, recording a year-over-year decrease of 4%.

Sports betting racked up slightly lesser revenue in November than in the previous month. While sportsbook generated less at $761.6 million compared to $776.2 million in October, the handle generated better figures with a 50% year-on-year increase in 2021.

Sports betting contributed the most to the revenue in Valley Forge at $241.9 million, which is more than what any casino had earned in the particular vertical, in all of Pennsylvania. Aside from sports-wagering, iGaming and slots have contributed significantly to revenue figures in casinos.

Despite the minor shrink in the money wagered, 16 retail and 13 online sportsbooks racked up some $84.9 million of total revenue in gross earnings. This also translates into taxable revenue of $63.7 million.

The National Football League (NFL) was responsible for some unprecedented upsets this football season that contributed to the boost in sports-betting figures. The biggest earners in the sportsbooks vertical were DraftKings and FanDuel. FanDuel generated $29.2 million in revenue from sport-wagering.

However, according to Katie Kohler, an analyst at PlayPennsylvania.com, it will be difficult for Pennsylvania’s sportsbook vertical to strengthen its position in the upcoming winter months.

The current rise in sportsbooks is attributed to football, but the vertical depends on more than one sport. In any case, the realm of sportsbooks is expanding as punters are reacting well with different kinds of betting, Kohler said.