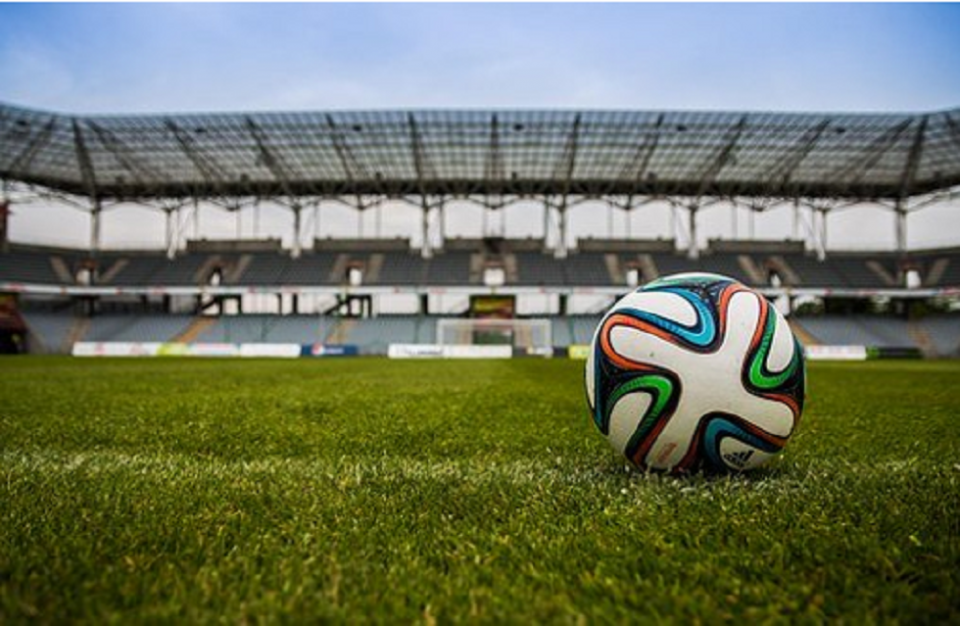 The ongoing pandemic and the effect it is having on the world’s economy is something that is undeniable at this time as businesses and sporting clubs around the world see a loss of revenue due to lack of sales. But as the number of cases continues to rise around the world, how will the world of Football continue to be affected?

The Effects Of Covid-19 In The UK

Coronavirus has had a huge effect on a majority of the world’s population in 2020 thus far. But as the number of cases in the UK begins to rise there is a vast amount of uncertainty surrounding the current lockdown measures and how long the lockdown will last. Though the vast majority of the general public is following the lockdown rules, some are pushing the boundaries. This, therefore, could mean the current lockdown restrictions may be extended or even tightened, meaning that life as we know it could become more difficult to negotiate.

This extension of this lockdown could mean the further postponements of Football and other major sports that were set to make a return at the end of April. However, in most recent news, the Premier League clubs and FIFA Officials are set to reach a conclusion regarding the season in the near future.

Though there is a postponement in place at this time, the date of April 30h may well change. This comes as healthcare experts warn that it may still be unsafe to hold large events moving forward. Though the final agreement is not set to be announced until Friday, there are many wondering whether or not the league will continue at all. This comes as France and Spain recently cancelled their tournaments indefinitely as a result of Covid-19.

This decision will be made by all 20 premier league clubs on a video call that is set to take place at some point this week. This is not the only news that English Football has had in the last few weeks though as non-premiership clubs have written an open letter to the FA regarding the decision to terminate the lower leagues. This, therefore, means that all scores at this point in the competition will be null and void. This has angered many within football as this means 80% of the season has been for nothing.

This, therefore, means that all training and money spent by the club has also been wasted. In this open letter, the clubs involved stated that they had not been consulted regarding the controversial decision and would like for it to be revoked or amended. This would be a huge turning point during this stage of uncertainty and would see the league taking place at some point in the latter half of 2020 or even 2021.

In addition to the potential cancellation of this premier league season, there is reason to suggest that several other major football competitions could be cancelled as a result. Though they are only postponed at this time, pushing events back could lead to conflicts in the scheduling of major competitions. This, therefore, means that bookmakers may have to schedule their events around which is more likely to bring in money.

Additionally, UEFA has written a joint letter with the European club’s association asking European leagues not to cancel their events. This comes after Spain and France have cancelled their leagues for the 2020 season. In this letter, UEFA stated that by ending their competitions early, clubs may be forfeiting their place in the Champions League and Europa League places. However, with many football associations seeing this as a final resort, the postponements of these events are likely as an alternative to total cancellation as this could lead to a huge amount of revenue being lost.

However, with the news expected on Friday regarding the future of the premier league, fans will have to wait and see whether or not the beloved game will be making it back onto our screens in 2020.

The Effect This Has Had On Sporting Clubs In The UK.

In other news, Coronavirus has also been affecting premier league clubs from a financial standpoint as lac of matches is meaning a huge loss in revenue for some of the country’s major clubs. However, many have received backlash recently as they were seen to be playing off staff whilst playing their player’s full wages. This angered many as behind the scenes staff are needed to keep the club open and money should be spent evenly. This has therefore led to many high paid managers and players taking a 30% pay cut as a result in order to ensure job security for staff members during this time.

With this in mind, the effects of Covid-19 are being felt by not only football clubs, but businesses around the world as more of us begin to experience financial troubles during this time of uncertainty.