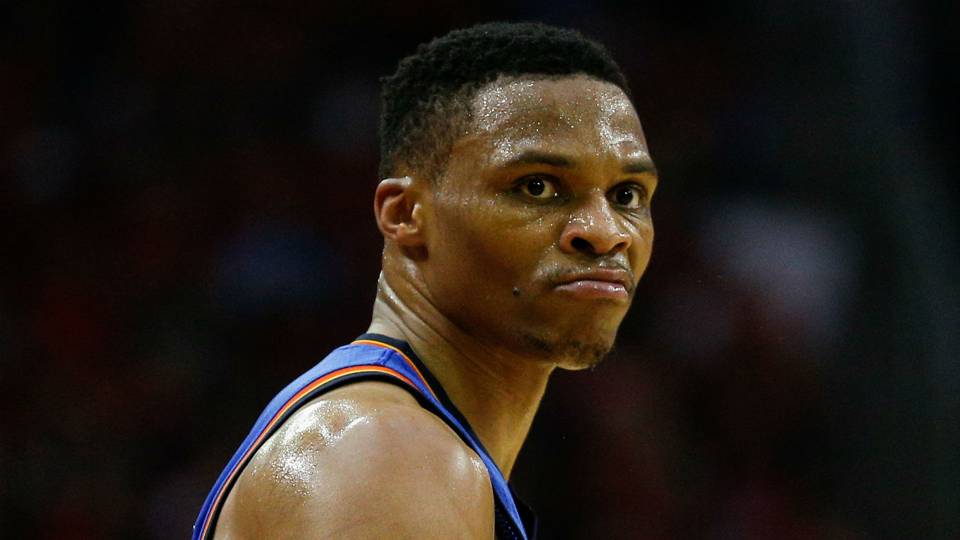 The Oklahoma City Thunder have re-signed point guard Raymond Felton to a 1 year, $2.4 million deal. That seems like a small amount of money compared to the astronomical contracts that NBA players sign these days. More importantly, you might be wondering how can an article about the most expensive roster in the history of the NBA, start with the re-signing of an average player to a paltry sum. Don’t worry, you are going to find out right away.
The Raymond Felton signing has pushed the luxury tax bill (levied on teams who exceed the Salary Cap for paying its players) for the Oklahoma City Thunder to $150 million. Add that to the $150 million in salaries that the Thunder organisation is going to pay, this roster will cost an unprecedented $300 million at the start of the 2018-2019 season.
Even before the fateful Felton signing, the Thunder already had the most expensive roster in the league. A roster, which let’s not forget, lost in the first round of the playoffs to a Utah Jazz team led by Joe Ingles and rookie sensation Donovan Mitchell.
Recently, the Thunder had celebrated Paul George’s verbal commitment to a 4 year, $137 million deal. In hindsight, they should’ve mourned that. All of OKC’s rivals, who might’ve been worried over the Paul George signing, must be laughing their hearts out after the $300 million news came out.
The astronomical tax bill has created a widespread speculation that the Thunder will have to dump one of its star players, most notably Carmelo Anthony to get some tax relief. Anthony had activated the $27.9 million final year of his contract earlier. According to multiple reports, if the Thunder buy Anthony’s contract out and stretch the payment over the next few years, they can save up to $120 million in luxury tax bills. However, Anthony reserves the right to refuse any such move and with his history as a player, it’s quite likely that he will refuse it.
The Thunder might somehow manage to pull it off and survive this tax debacle, or they will limp through the season as the most expensive assembly of players ever. However, the irony of this situation is not lost on anyone. Let’s not forget, the Oklahoma City Thunder is the same team that in 2012, decided to trade future MVP,  James Harden, to avoid paying the luxury tax. And today, they might be forced to pay a historically large amount of luxury tax for a washed up Carmelo Anthony.

Planning a Trip to Kerala? Know How to Keep it Pocket-Friendly

Randy Orton: From Legend Killer To The Viper To The Apex Predator