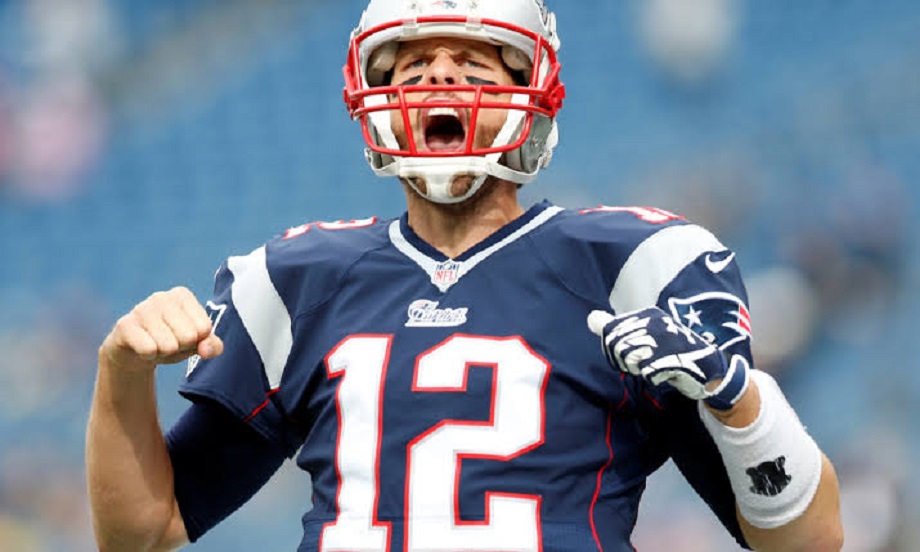 The Pro Bowl is the National Football League’s version of the All Star Game. It usually pits the best football players from the American Football Conference (AFC) against the best players from the National Football Conference (NFC)in an exhibition game that is played on the weekend prior to the Super Bowl weekend. After the merger with the American Football League in 1970, the NFL held this game in the current format to the first time. The format continued till 2013. In 2014, an unconferenced version of the game was introduced where two team captains selected their teams regardless of the conference. This format was discarded for the old inter-conference format in 2017.
Over the years, the game has been heavily bashed by critics and fans alike. Because of the physical and violent nature of the sport, the players and teams usually take an extremely cautious approach while playing the game. Journalists have likened the intensity (or lack thereof) of the tackles to ‘players hitting each other with pillows’. The TV ratings for the game are lower than a normal NFL game. Some former players have gone as far as ask the NFL to turn the Pro Bowl to a flag football format. Between 1980 and 2016, the Pro Bowl was held at the Aloha Stadium in Hawaii every year except two. In 2017, the Pro Bowl was moved to Orlando on a multi year deal.
As of 2017, 28 players in the history of the NFL had been selected for 11 Pro Bowls or more. Merlin Olsen, Bruce Matthews, Tony Gonzalez and Peyton Manning have made the Pro Bowl a record 14 times. After the 2019 Pro Bowl announcement, New England Patriots quarterback Tom Brady became the fifth member of this illustrious club with his 14th Pro Bowl selection.
Here’s the NFL’s list of all the players who made the 2019 Pro Bowl featuring some usual suspects and some fresh faces. Player names are followed by team names in the list.
AFC:
Offence
Quarterback: Patrick Mahomes, Kansas City Chiefs; Philip Rivers, Los Angeles Chargers; Tom Brady, New England Patriots
Running back: James Conner, Pittsburgh Steelers; Melvin Gordon, Los Angeles Chargers; Phillip Lindsay, Denver Broncos
Fullback: Anthony Sherman, Kansas City Chiefs
Wide receiver: DeAndre Hopkins, Houston Texans; Tyreek Hill, Kansas City Chiefs; Antonio Brown, Pittsburgh Steelers; Keenan Allen, Los Angeles Chargers
Tight end: Travis Kelce, Kansas City Chiefs; Eric Ebron, Indianapolis Colts
Offensive tackle: Taylor Lewan, Tennessee Titans; Alejandro Villanueva, Pittsburgh Steelers; Eric Fisher, Kansas City Chiefs
Guard: David DeCastro, Pittsburgh Steelers; Marshal Yanda, Baltimore Ravens; Quenton Nelson, Indianapolis Colts
Center: Maurkice Pouncey, Pittsburgh Steelers; Mike Pouncey, Los Angeles Chargers