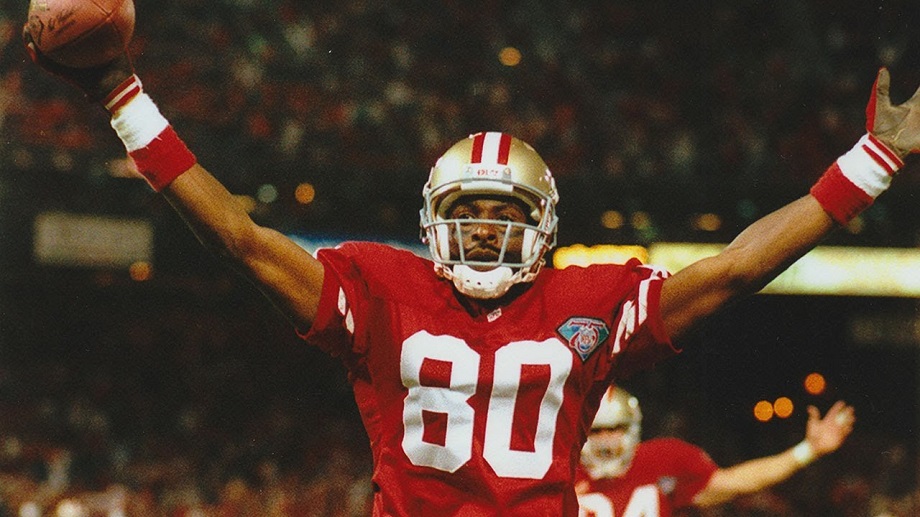 The National Football League (NFL) has a glorious history. Formed in 1920 as the American Professional Football Association (APFA), the league adopted the National Football League moniker in 1922. In 1966, the NFL agreed to merge with the American Football League (AFL), kick-starting the Super Bowl era. With 67,591 fans packing up stadiums for every game, the NFL has the highest average attendance of any sports league in the world. The Super Bowl games continue to be among the most watched programs in American television history. A Pro Sports league with a 98 year long history and a long list of legendary players is bound to have some astronomical, unbreakable records. Here are three of them:

Jeff Feagles, a punter out of the University of Miami entered the NFL in the year 1988. Between September 4th, 1988 and January 3rd, 2010, he didn’t miss a single game. That’s a staggering 352 games over 22 seasons. Since punters are Special Teams players, they are not credited with starts, which takes us to our next record.

#2. Most Career Starts in a Row

Whatever happened, it was impossible to keep quarterback Brett Favre off the field on game night. Between 1992 and 2010, Favre, the ultimate Iron Man of Football, a paragon of grit and durability, started a ridiculous 297 games in a row. In a brutal collision sport like American Football where career threatening injuries happen on every other play, it’s even difficult to imagine someone starting so many games In a row. Among active players, 36 year old quarterback Philip Rivers of the Los Angeles Chargers is the leader with 203 consecutive starts. Needless to say, with only 16 regular season games every year, Favre’s record is going to stay untouched.

Emmitt Smith, LaDainian Tomlinson and Randy Moss are three of the greatest players in NFL history. They have scored 175, 165 and 157 touchdowns respectively. Among the active players, 38 year old Antonio Gates has 116. Jerry Rice has 208 touchdowns. Enough said.

How Can You Make Money By Tutoring Online?