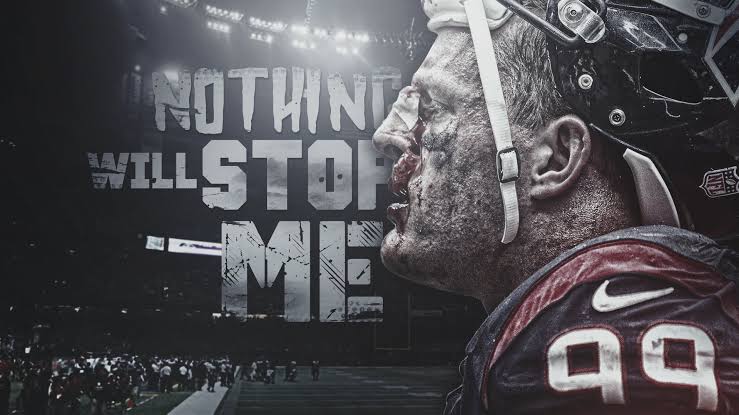 During the height of the Roman Empire’s powers, the most famous version of sport, was gladiatorial combat (immortalized in Ridley Scott‘s classic movie, Gladiator). Slaves and soldiers went against each other and usually fought to the death. The primogenitor of all of the world’s stadiums, the Roman Colosseum was built to host the bravest and the most glorious gladiators of the Roman Empire. Hoardes of fans sat in the stands, cheered and jeered as the symphony of blood, sweat, muscle and metal pierced the air and Rome went crazy.
As time has passed, human society has become increasingly civilized. A large variety of new sports have been invented and while they don’t end with someone’s death, a small chunk of modern sports are still very violent. One of the most prominent violent sports in the world, is American Football. Governed and run by the National Football League (NFL), it features bone crushing tackles and concussion inducing collisions. As far as modern sports go, American Football comes closest to the violent and visceral nature of Roman gladiatorial combat.
In its long and illustrious history, the NFL has been blessed with some of the greatest athletes and some of the greatest coaching minds in human history. The motivational stuff that came out of the mouths of these coaches and players, is pure gold. Here are few of best ones. Use them to motivate yourself in any aspect of life because if these words can’t motivate you, probably nothing else will.