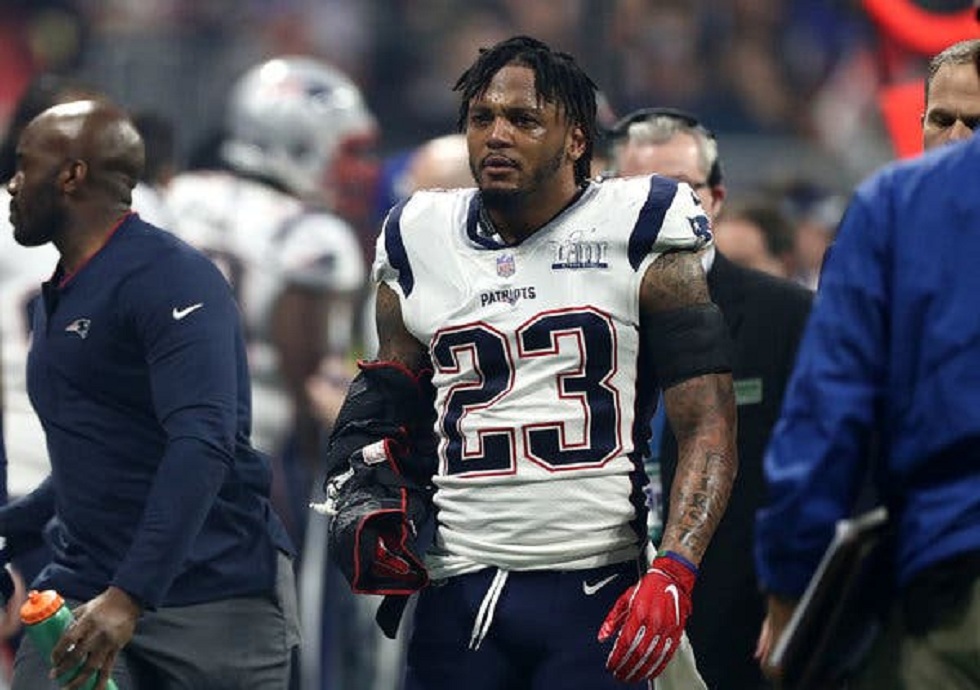 The Belknap county attorney’s office is prosecuting the cocaine possession indictment against Chung. As per the Assistant County Attorney Keith Cormier, Chung was found in possession of cocaine on June 25th and the resulting indictment was handed up on August 8th. The intimate details of the case have not been released by the authorities. As of now, information about how the New England Patriots safety was caught with cocaine, hasn’t been made public. Cormier went on to add: “There is no other individual involved in this case, there is no other charge.”

Here it is: the indictment against Patriots safety Patrick Chung for alleged cocaine possession. #WBZ pic.twitter.com/NAMk6f1qZ3

What happens to Patrick Chung if he is convicted?

As per the law in New Hampshire, possession of cocaine is a Class B felony which can result in a prison time between three-and-a-half to seven years. However, if New England Patriots’ safety Patrick Chung is convicted, he might get away with just a fine and a probation. The reason behind that is the fact that this will be Chung’s first offence. However, cocaine possession can lead to Chung facing suspension from the NFL. The New England Patriots might also be forced to take some action against their veteran safety. As of now, the Patriots refused to comment on Chung’s case via an official statement: “We are aware of the reports regarding Patrick Chung. We will not be commenting while his judicial proceedings take place.”

Who is Patrick Chung?