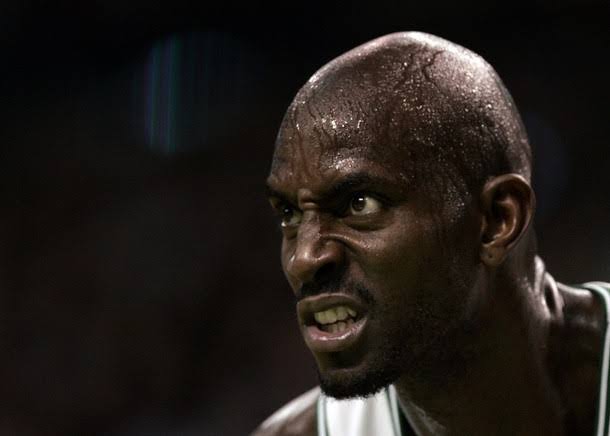 TNT’s wonderful basketball analysis show Inside The NBA is one of the most watched sports shows on TV. The chemistry and hilarious banter of Ernie Johnson, Charles Barkley, Kenny Smith and Shaquille O’Neal makes Inside the NBA must-see TV. The show will continue to air during the 2019-2020 NBA season as well.

What is going on with Kevin Garnett’s Area 21?

After retiring in 2016, Kevin Garnett immediately started hosting his own sports show Area 21 on TNT. The show was shot on a custom studio built in Atlanta and repeatedly appeared on TNT. The show featured Garnett talking about sports and sharing his life experiences with other famous athletes such as Randy Moss, Candace Parker and Latrell Sprewell. The show also featured rappers like Snoop Dogg, 2 Chainz and Ludacris. However, according to The Big Lead, Area 21 has been dropped from the telecast for the upcoming season:

“From what we’ve heard, this was not an acrimonious exit, and there could be ways that Garnett and TNT could collaborate on content down the line. Whether or not that winds up happening is to be determined at this point.”