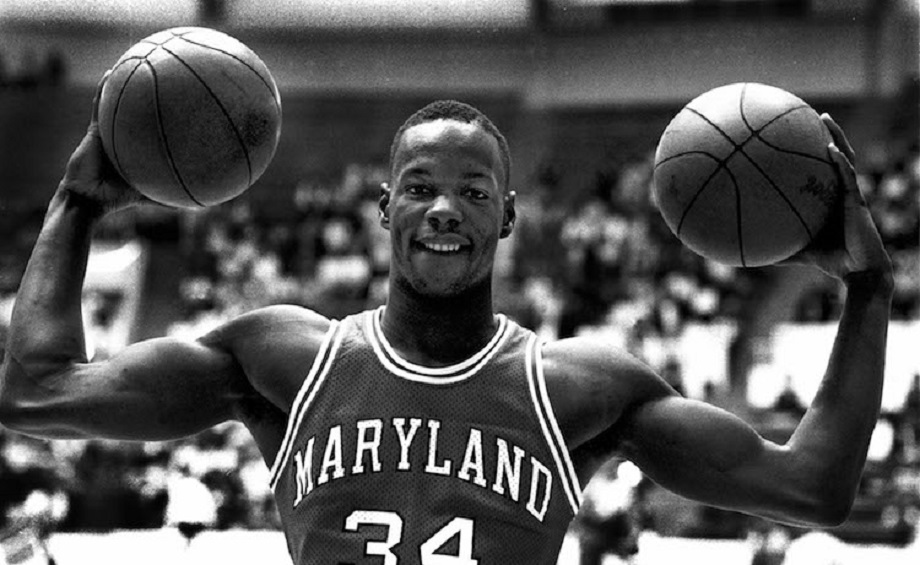 The list of the greatest NBA Players is very long. However, there is also a longer list of players who had the potential of being great, but ended up wasting it when all was said and done. Their careers didn’t pan out in the way they, or their fans hoped it would. The players on this list had all the athletic and physical gifts needed to be great on the court. However, they lacked the mental fortitude and the self discipline to manage and regulate their behaviour off the court. For this list, we will exclude all those players whose careers were cut short/significantly altered because of injuries since they didn’t fully have control over it. Without further ado, let’s get started with the list:

This 6’10” power forward was a star in high school and won the national championship in his junior and senior year. He was also named the National Player of the Year in the process. With three weeks left until his graduation, he got into a fight with his teammate and was expelled from his school. After picking up a fight with a teammate at his next school, Seaton Hall, he was expelled again. Instead of trying for another school, he decided to enter the NBA Draft. He had the skill and potential to be selected first overall, but his fights and character issues caused him to slide down to the seventh pick of the draft.
In the NBA, he started in  a solid way until he was caught up with alcoholism. Consequently, he was released by the Houston Rockets and forced to spend an entire year in rehab. After that, he signed with the Minnesota Timberwolves for two seasons. In 2006, he crashed into a parked car after being heavilu drunk. In 2007, he was released by the Timberwolves and things turned from bad to the absolute worst after that. Griffin drove his car straight into a moving train. The crash was so bad that it took four days to identify his body and upon further investigation, his blood alcohol level was found to be three times over the legal alcohol limit.

Even before he played a game in the NBA, Len Bias was already being touted as the next Michael Jordan. As a 6’8″ small forward , he averaged 23 points and 7 rebounds per game in college. His style and potential was what really drove NBA teams’ excitement towards drafting him. He was hyper-competitive and supremely athletic with a 40 inch vertical. He had a jumpshot and he could also drive to the basket at will. On top of that, he was also adept at dunking over players like Michael Jordan. He was selected 2nd overall by the Boston Celtics in the 1986 NBA Draft, but died two days later of a cocaine overdose. He had never done drugs until that moment in life but his first ever attempt led to cardiac arrest. We will never know how good he could’ve been. His brief life and shocking death were chronicled in the ESPN 30 for 30 documentary called Without Bias.

Williams was a high school basketball star. He successfully carried his game over to a three year college career for the Duke Blue Devils. He won the National Championship as well as the National College Player of the Year award, averaging 19 points, 6 assists and 3 rebounds over 3 years. The Chicago Bulls, who had been looking for a franchise player since Michael Jordan retired and Scottie Pippen left, decided that Williams was going to be their guy and picked him 2nd overall in the 2002 NBA Draft. His rookie season was average at best but he was expected to bounce back strong and have a dominant sophomore season. However, that never happened.
On June 19th, 2003, Jay Williams crashed his motorcycle into a street light without a licence or a helmet. The injury led to the severing of a nerve in his leg, fracturing of his pelvis and a brutal dislocation of his ACL. It took him three whole years to recover from his injuries and by the time he came back, the Chicago Bulls and every other NBA team had no interest in re-using his talents. He works as a sports analyst now and was most recently a part of an iCloud leak scandal when intimate pictures of him and his girlfriend, NFL Primetime hostess Charissa Thompson were leaked online.