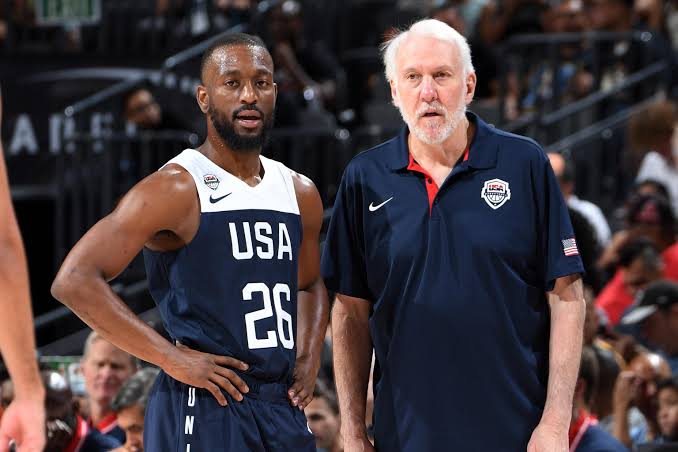 Who did Team USA lose to?

The fear over team USA’s lack of sufficient talent due to a gamut of stars dropping out grew stronger after it suffered two losses in two sessions of scrimmage against the USA Select team. One of those losses in the 10 minute sessions saw team USA being blown out 36-17 by the select team. The select team was made up of four G league players and featured only one first round draft pick, Justin Anderson.

Who is the coach of the Select team?

The Select team is being coached by former New York Knicks coach and present day NBA broadcaster Jeff Van Gundy. The select team is essentially made up of players who helped Team USA qualify for the World Cup. As the qualifiers were held during the NBA season, NBA players weren’t able to participate, so G League players and players who play in foreign leagues represented USA in the qualifiers.

As the tournament draws nearer, many people are fearing that this could be the least talented USA basketball team ever as all top NBA stars have chosen not to play. However, even other strong contenders like Serbia and Canada will be without their top players so team USA should be able to emerge on top in the end.