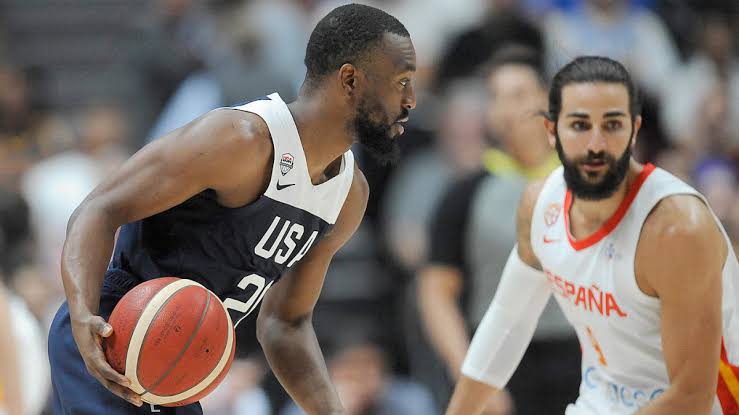 The 2019 iteration of Team USA emerged triumphant in its first ever international test with a 90-81 win over Spain. The exhibition game was held at the Honda Center in Anaheim, California. Even though the American team was without its top players (who backed out to prepare for the upcoming NBA season, they showed enough firepower. Donovan Mitchell led all scorers with 13 points while Kemba Walker added 11. The Spanish team is one of the toughest international opponents for Team USA.

What’s next for team USA?

After giving coach Gregg Popovich his first international victory, team USA will fly to Australia. From Australia, the team will fly to China for the 2019 FIBA World Cup. Even though Team USA is less talented than before, it should still have enough to overcome the rest of the world. Team USA might not win all games by 30 plus points, they should still return home with the trophy.