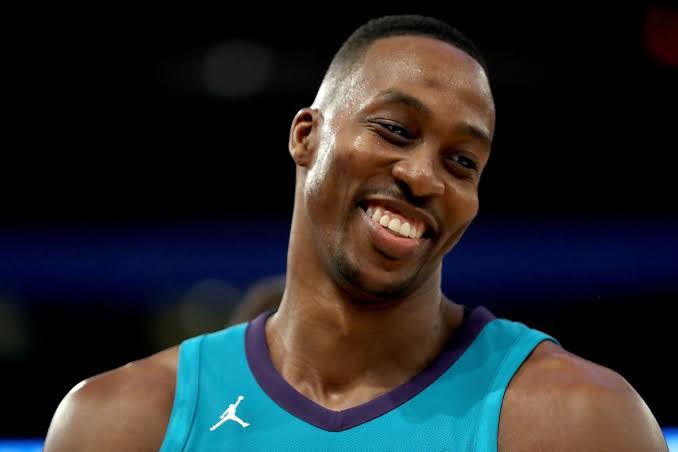 Memphis Grizzlies center Dwight Howard has had a long career in the NBA. The first half of his career, especially his time with the Orlando Magic was absolutely glorious. Howard monopolized the NBA Defensive Player of the Year award and took his Magic team to the 2009 NBA Finals as well. He was a force of nature who dominated the league with his freakish athleticism. He dunked on everyone and blocked just about every shot which was attempted near the ring. However, his impact and production started declining once he suffered a back injury which required surgery. He was traded to the Los Angeles Lakers and left the team after just one season. He joined the Houston Rockets on a four year deal but fell out favour near the end of the deal. Since then he has just bounced around from team to team.

What is Dwight Howard doing now?

Dwight Howard, who is currently signed with the Memphis Grizzlies is pursuing opportunities with other teams, including the Los Angeles Lakers. The Lakers are also reportedly doing their ‘due diligence’. Speaking about the situation, an anonymous NBA executive told Hoops Hype :

“I think it’s worth the risk for them. If it doesn’t work out, they can cut bait.”

“Personal baggage aside, I would sign him (Howard). He is clearly the best player available if he’s healthy. We’ve heard the same song from him for years (as far as changing). But for the minimum? Why not? If it doesn’t work, they move on.”