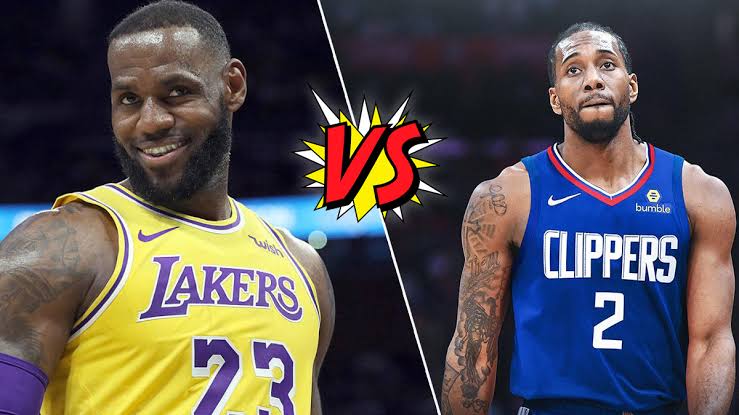 The NBA released its regular season schedule for the 2019-2020 season and it features some spectacular match ups throughout the year. Most notably, the two newly built Los Angeles powerhouses, the Los Angeles Clippers and Los Angeles Lakers, will be locking horns on opening night on October 22nd. While the matchup will be at the Staples Center, but the Clippers will be playing as the home team. This home-away slate will be reversed during the Christmas Day matchup with the Lakers playing as the home team.

Which teams are expected to play in the Western Conference Finals?

Prior to the schedule release, the Los Angeles Lakers had acquired Anthony Davis via trade and teamed him up with LeBron James. The Lakers also acquired DeMarcus Cousins, Danny Green and Rajon Rondo. Things were looking great for the purple and gold brigade as they were expected to be heavy favourites win it all. However, the Los Angeles Clippers soon dropped a bomb with the announcement that 2019 NBA Finals MVP Kawhi Leonard will be joining their squad, and will be bringing superstar Paul George along. Adding those two players to a team that took the mighty Golden State Warriors to six games in last season’s playoffs, is a definite recipe for success. The battle for Los Angeles is well and truly on, whoever wins it, will most likely win the NBA.