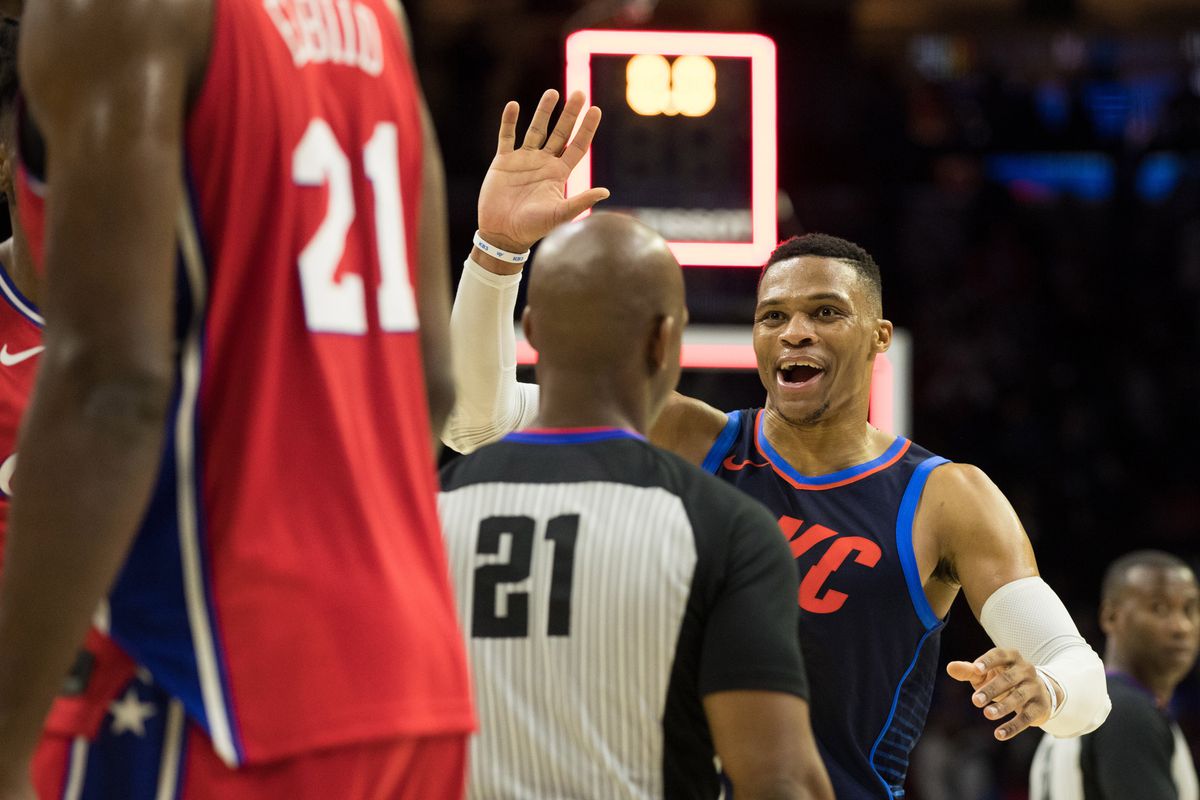 Paul George‘s trade from the Oklahoma City Thunder to the Los Angeles Clippers is going to have more implications after all. Russell Westbrook, the most popular player in Thunder basketball history, has reportedly ‘given his blessings’ to the scenario of him being traded away from the Thunder after spending 11 years with the team. The current situation is a far cry from how things looked a year ago. George had signed a 4 year extension and talked about staying with Westbrook in the long run. The Thunder were presumed to a contender in the West but they were eliminated 4-1 in the first round of the playoffs by the Portland Trailblazers.

However, what happened in free agency was even more shocking. 2019 NBA Champion and Finals MVP Kawhi Leonard joined the Los Angeles Clippers in a move that was somewhat expected. But it was the addition of Paul George via trade which shocked the NBA world. In exchange for George, the Thunder received Shai Gilgeous-Alexander, Danilo Gallinari and a multitude of future first round picks, which might end up with them getting 13 first round picks in the next seven years. This trade clearly signalled a wind of change within the Thunder organization. The team is clearly in a rebuild mode and not looking to contend now. Having a superstar like Westbrook with such an expensive contract (a possible $171.1 million over the next four seasons) makes no sense for the Thunder at present.

According to ESPN‘s NBA insider Adrian Wojnarowski, Westbrook and his agent Thad Foucher are engaged in talks with Thunder GM Sam Presti to explore possible trade destinations. The Miami Heat have emerged as a likely destination for the former league MVP who has averaged a triple double for three straight seasons.

The Best Naruto Movies for You to Watch in 2021