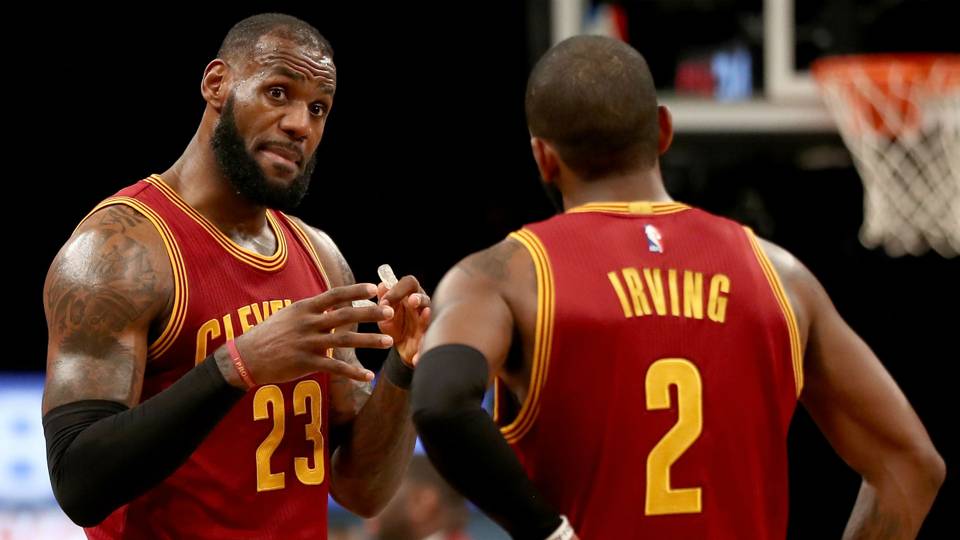 The second LeBron James era is officially over in Cleveland. The King of Akron, Ohio is now going to be the King of Brentwood, California. Considering the current age of LeBron James (33) and the fact that he signed a 4 year contract with the Lakers, it’s most likely that he will make his last dribble as an NBA player at the Staples Center in Los Angeles. Which, consequently means that there won’t be a Return of the King in Cleveland.
Now that LeBron is out, it’s time for some stories to be out as well. This is nothing new in the NBA. Every time a player leaves via trade or free agency, some stories “which couldn’t have been revealed earlier” inadvertently start being revealed. And as it is with everything related to LeBron James, this story is also gathering a lot of attention.
This Thursday, during the Cavaliers Roundtable Podcast featuring veteran beat reporters Jason Lloyd of The Athletic, Dave McMenamin of ESPN and Joe Vardon of Cleveland.com talked about the various aspects (hitherto unknown) of LeBron James’ second stint in a Cleveland Cavaliers jersey.
As expected, the Kyrie Irving – LeBron James relationship came up in the discussion and Lloyd noted that Irving wanted to be the team’s leader and didn’t really want James to come back. Perhaps more shockingly, McMenamin noted that after hitting the game winning shot to lift the Cavaliers over the 73 win Warriors to the 2016 NBA Championship, Irving demanded a trade out of Cleveland.
Lloyd also narrated an incident that took place between Irving and James, while he played for the Heat. Upon the completion of a game, James walked up to Irving and told him something on the lines of  ‘Keep it up. You never know, I might come back some day.’ Irving’s response to that was something in the lines of ‘We don’t need him.’
In 2017, Kyrie Irving finally managed to get himself traded to the Boston Celtics and his deteriorating relationship with LeBron James was mentioned as the main reason behind it. However, this story’s reveal hints at the fact that there was never a good relationship to begin with.