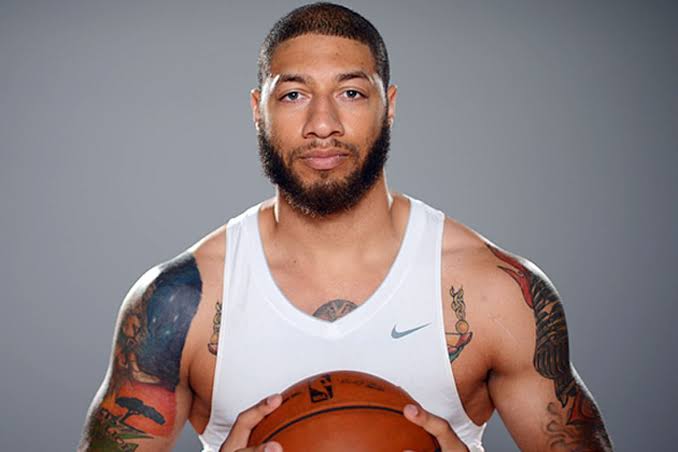 Former NBA forward and current BIG 3 star Royce White has openly expressed his displeasure with the NBA’s treatment of Carmelo Anthony. Speaking to Fanatics View, White said: “Melo is absolutely being blackballed. He’s one of the realest in [the league] … He’s given too much to the game for them not to allow him to play or for them to kind of culturally just make an agreement that he’s not good enough anymore. All of us here that played the game at the highest level know how good Melo is.”

What did Royce White say about LeBron James?

White was extremely critical of LeBron James doing nothing to help his ‘banana boat brother’ land a job in the NBA. White said: “We know that there’s no way that the Lakers would go out and sign Jared Dudley and not sign Carmelo Anthony. And another question is, when a guy like LeBron is walking around out here like he’s the face and voice of the players, how is he letting his banana boat brother hang out there in the wings and then go sign Jared Dudley and not Carmelo. If anybody watching this thinks that Jared Dudley can hold Carmelo’s jock strap, I’ll slap you.”