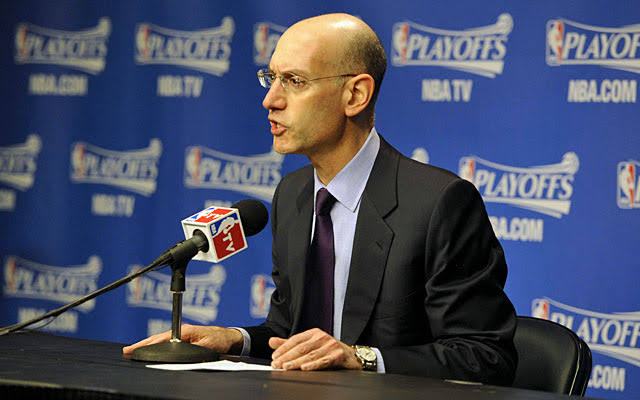 The 2019 NBA Free Agency was a whirlwind affair which altered the shape of the league for years to come. Billions of dollars worth of deals were signed within 24 hours and some franchises were altered beyond recognition. However, new rumours have surfaced on the airwaves which are pointing towards the fact that a lot of the transactions might not have been legal. The investigation was initially reported by ESPN and then an article by Sopan Deb of The New York Times elaborated on it further. Here’s an excerpt from that article:

“The N.B.A. has begun an investigation into how teams handled free agency this summer, focusing on whether improper inducements were offered to players to circumvent the salary cap, according to a person with direct knowledge of the situation.

The issue was raised by multiple team owners at a meeting of the league’s board of governors this month in Las Vegas, according to the person, who requested anonymity because of a lack of authorization to speak publicly on the subject.

There were also multiple reports this month suggesting that Kawhi Leonard’s representatives, in arranging his blockbuster move from the Toronto Raptors to the Los Angeles Clippers, had asked for perks that would violate the league’s collective bargaining agreement.

The ESPN commentator Stephen A. Smith, citing “people in N.B.A. circles,” said on the air that Leonard’s uncle — Dennis Robertson (known in N.B.A. circles as “Uncle Dennis”) — had asked other teams for houses, planes and guaranteed sponsorship money. Smith added, “I have no idea whether this is true or not.”

Hole Punch History: The Story of the Ubiquitous Office Tool