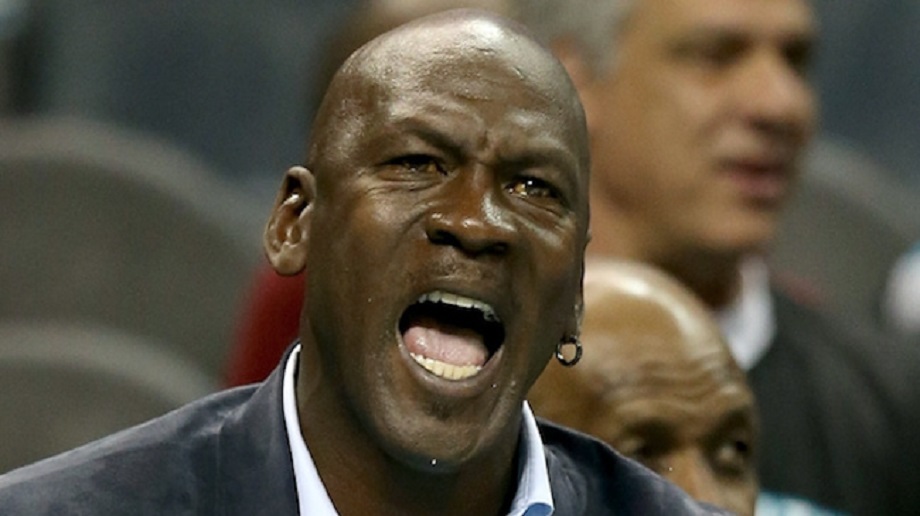 Michael Jordan is the greatest basketball player of all time. No matter how much the staunchest supporters of LeBron James try to argue, Jordan is still the GOAT. Throughout his career, Jordan was not just famous for his cosmic basketball abilities and accomplishments on the court, he was also very well known for his ruthless level of competitiveness and a savage desire to defeat everyone at everything. His insane level of competitiveness got on the nerves of his teammates qs well.
Jordan would turn something as small as a normal shootaround into a competition and his well known love for gambling would result in him turning the friendliest game of cards into an intense environment resembling the final at the World Series of Poker.
This maniacal drive to succeed at everything at all costs made him dominate the game at hitherto unseen levels and he shot fear into the heart of every opponent who dared to go up against him.
Even his teammates were not exempt from facing the infernal wrath of his competitive fire. One conversation with former teammates Steve Kerr and Will Purdue will let you know about how they felt Jordan’s competitive fire in the form of a punch to the face.
Jordan has been away from the court as a basketball player for many years now, however, he has been the majority owner of the Charlotte Hornets for the last eight years and he is usually seen near the bench during all home games.
However, last night’s Hornets’ game against the Detroit Pistons was an evidence of the fact that Jordan’s competitive fire still burns red hot. And 20-year-old Hornets player Malik Monk felt the heat last night. As his teammate Jeremy Lamb hit the go ahead bucket with 0.3 seconds left in the game, Monk ran on to the court, assuming that the game was over. However, it wasn’t. With Hornets leading 108-106, the referees adjudged a technical foul on Monk and the Pistons received a free throw, along with possession after the shot.
Langston Galloway made the free throw and the Pistons had 0.3 seconds to make a game winning shot. They failed to score and the Hornets escaped with a win. Monk however, couldn’t escape Jordan’s wrath. As he made his way back to the bench, Jordan had some choice words in store for him and concluded his ‘pep talk’ with not one but two smacks to Monk’s head.
Now, whatever happens to Malik Monk’s NBA career, there is one thing he will never do again, celebrate prematurely.

NFL: THE MOST MOTIVATIONAL QUOTES