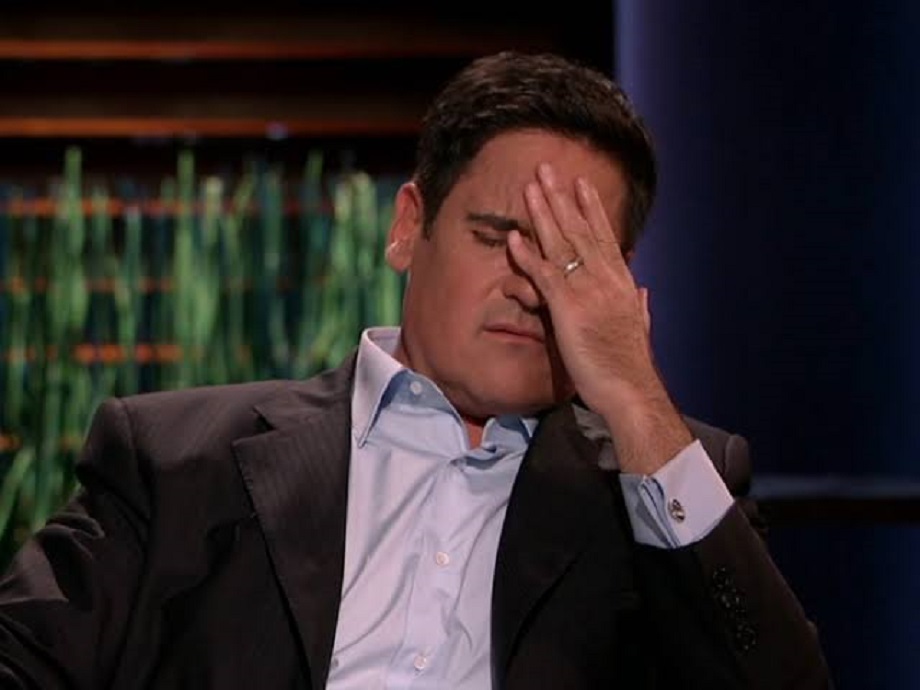 Dallas Mavericks owner and software billionaire Mark Cuban is no stranger to making controversial statements. He is also no stranger to dealing with superstar European players on his team. Dirk Nowitzki, the greatest European player to have ever played in the NBA, has spent his entire career with the Mavericks. On the way, he has won an NBA Championship, finals MVP, regular season MVP and multiple All Star and All NBA team selections. He is in the top ten of the NBA’s all time scoring list as well. After 21 years of witnessing European brilliance and finesse from the sideline, Mark Cuban now has a rookie who seems to have the potential to become the next great European player to play for the Mavericks. The player being discussed here is 19 year-old rookie phenom from Slovenia, Luka Doncic. Already a Euroleague MVP before being drafted, Doncic has been running away with the Rookie of the Year award so far this season. This scenario must enrage all Atlanta Hawks fans since the Hawks chose Trae Young over Luka Doncic in the 2018 NBA Draft.
The dominance of Doncic has led to his team owner Cuban making some highly controversial statements about the difference between American player development system and the European player development system. Speaking to George Efkarpides of eurohoops.net about the importance of the European system of player development in Doncic’s stellar play, Cuban said: “It is important because you’re used to people being older than you but I think he just learned how to play basketball and that’s the biggest gift. When you’re gifted as he is and you actually learn to play the game. If you look at the basketball education of kids starting at 11 years old in Europe and particularly Slovenia which is basketball oriented.
If we took our best kids and seven years before they are McDonald’s All-Americans, we sent them over to Slovenia to get an education, the league would be a thousand times better. They just learn how to play basketball while our guys learn how to dunk and put together mixtapes.”
His statement sparked an outrage all over social media and a user tweeted and said that Cuban was just criticising black culture with the visage of comparing America with Europe. Cuban came out in his defence and tweeted this: “I’m not shading any culture. I think AAU is awful. Something I have been saying for years. AAU has tournaments for little kids and it seems like every kid who plays wants or has a mixtape. U should see what I get sent.”
Harrison Barnes, another player on the Dallas Mavericks, wasn’t really pleased with his team owner’s comments, this is what he had to say: “As a statement, I don’t agree with it. As a joke I don’t find it funny. And frankly I think it doesn’t reflect what makes the NBA special.
The great thing about our league is that the players come from all over the world. We are raised in every background imaginable and bring unique perspectives because of it. We should celebrate that. We bring those perspectives on each other, on issues in our communities and we aren’t afraid to learn from and share those perspectives. That’s our strength.”

7 essential tips to get into ketosis