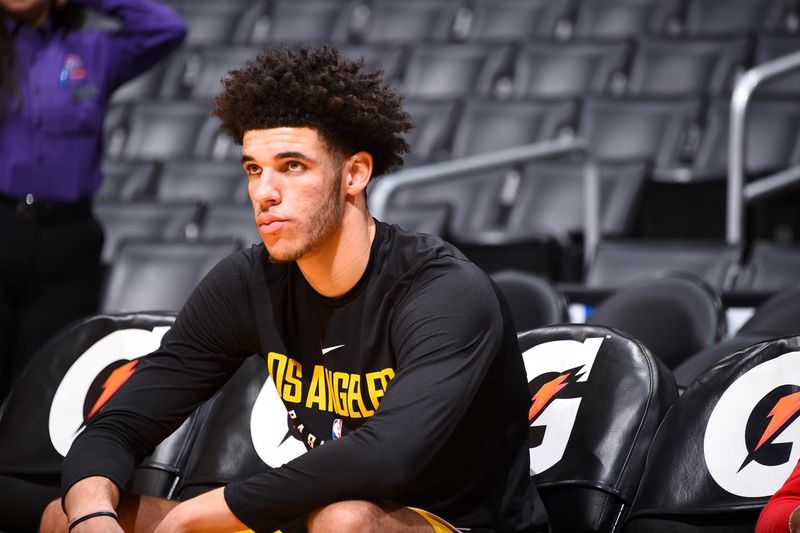 It wasn’t that long ago that Lonzo Ball was a coveted prospect coming out of UCLA. He was drafted second overall in the 2017 NBA Draft and Los Angeles Lakers legend Magic Johnson saw him as the future of the franchise. If that weren’t enough, Ball’s father LaVar Ball had hyped him up to be a better point guard than Steph Curry. None of that turned out to be true and Ball turned out to be nothing more than  a solid player who was sidelined with injury for a long time. After playing the 2018-19 season with LeBron James, Ball (along with several other players and draft picks) was traded to the New Orleans Pelicans for Anthony Davis in the off-season.

Ball spoke about the trade with ESPN while watching the 2019 NBA Summer League. He said: “I was kind of excited, honestly. I kind of figured someone was going to get moved soon enough. I knew Anthony Davis wanted to come bad. Anytime you can get a guy like that, you are going to have to do what you have to do to get him. So I was kind of already just waiting for it, honestly, and I was happy to go with two guys I am comfortable with in B.I. [Brandon Ingram] and JHart [Josh Hart]. I am excited to see what we can do.”

When asked if he felt bad after being traded from his glamourous hometown team to the small market of New Orleans, Ball said: “I tell people when I was a rookie, I probably would have been sad. Just being from L.A., having my whole family here and wanting to be a Laker. But being in the league for two years, knowing it’s a business, as long you get to play, that’s a blessing in itself. I’m excited to get started.”

I know New Orleans is excited to have me, and I’m excited to get started. vying to a new team, a new situation, a new organization, new coaches, new everything — it’s a refresh, getting back to playing basketball how I know I can play.“