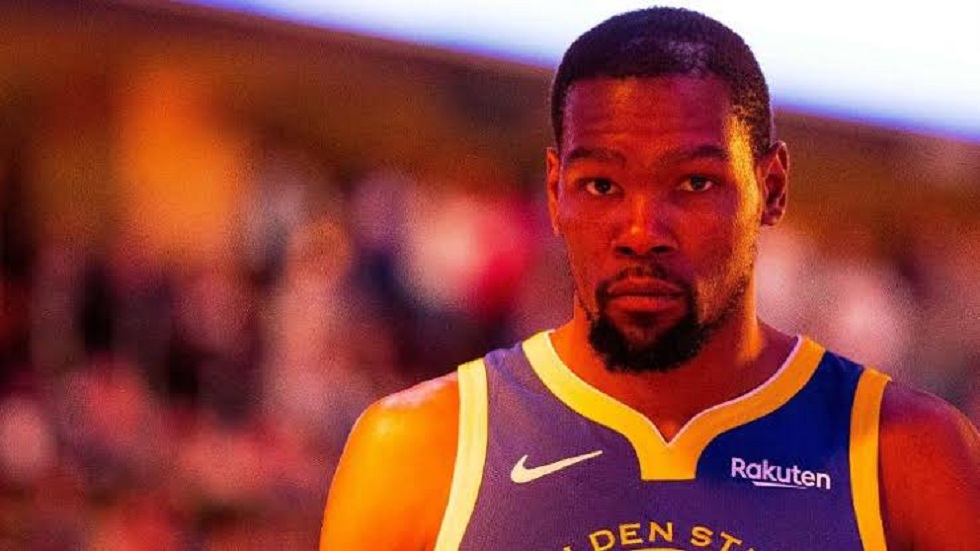 Kevin Durant, one of the greatest basketball players of all time, is synonymous with the number 35. He wore it during his legendary season at the University of Texas, he wore it when he was drafted by the Seattle Supersonics in 2007, he wore it as he rose to superstardom with the Oklahoma City Thunder, and he wore it as he won back to back NBA Championships and Finals MVP awards with the Golden State Warriors.

Durant however, announced via an Instagram post that he won’t be wearing number 35 anymore and will be switching to number 7 when he makes his return for his current team, the Brooklyn Nets.

He also explained the reason behind his decision via another post. Durant wrote: “35 took my family and me from Seat Pleasant, MD and showed us the world. 35 allowed me to meet people that I never would’ve had the chance to meet, experience things I would never have had the chance to experience, and achieve things that I never would have been able to achieve. 35 allowed me to go to the University of Texas to play basketball, 35 allowed me to achieve my dream of playing in the NBA in Seattle. 35 allowed me to play basketball in Oklahoma City and form bonds and friendships that will last a lifetime. Lastly, 35 allowed me to go to the Bay Area and win two championships and form brotherhoods that no time or distance will ever break. 35 was chosen in honor of someone very near and dear to me. I will always honor him and honor the number 35. But as I start this new chapter in my basketball life, the number I’ll be wearing on my back is the number 7 next time you see me on the floor. One time Brooklyn.”

This is definitely the end of an era in Durant’s legendary basketball career. He is expected to miss out the entirety of the 2019-2020 season as he recovers from his Achilles injury. Will number 7 be able to reach the lofty heights of number 35? Only time will tell.

Best Glass Nose Pads to Keep Your Glasses in Place

Has the 2018 Free Agency Closed the Rockets' Championship Window?