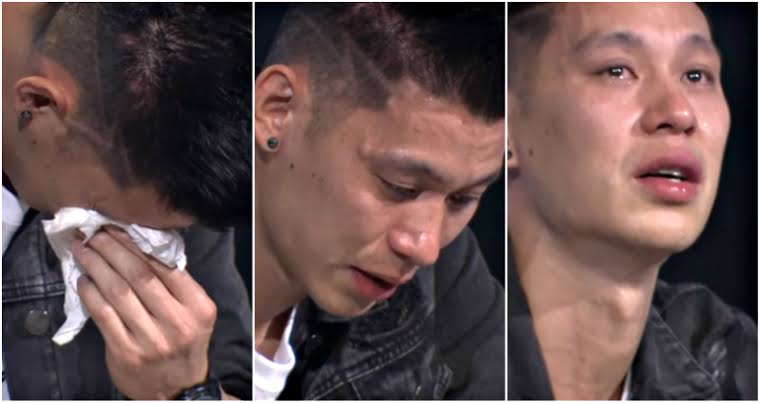 The worst fears of Jeremy Lin and his fans have come true. The former Toronto Raptors backup guard who won a title with the team in 2019, was left unsigned during free agency. He gave an emotional interview in Taiwan when he broke down while talking about his struggles in the NBA. Lin spoke about how even his best efforts are proving to be insufficient in the NBA. With his ‘Linsanity’ days behind him, Lin was struggling to get playing time. Once his contract with the Raptors ran out, his worst fears were realized and he was out of an NBA role.

Who has Jeremy Lin signed with?

Just a few months after becoming the first Asian-American to wear an NBA championship, Lin was offered a cold shoulder by all NBA teams. He has now signed with the Beijing Shougang Ducks of the Chinese Basketball Association and is expected to be a mega star over there. He announced his move via a tweet.

Thanks to the NBA and everyone who's supported me the last 9 years! Will always cherish being able to rep Asians at the NBA level. Excited for the next step with the Beijing Ducks. Excited to make more history. Congrats lil bro on signing your contract extension on the same day! pic.twitter.com/gRoalAaoal