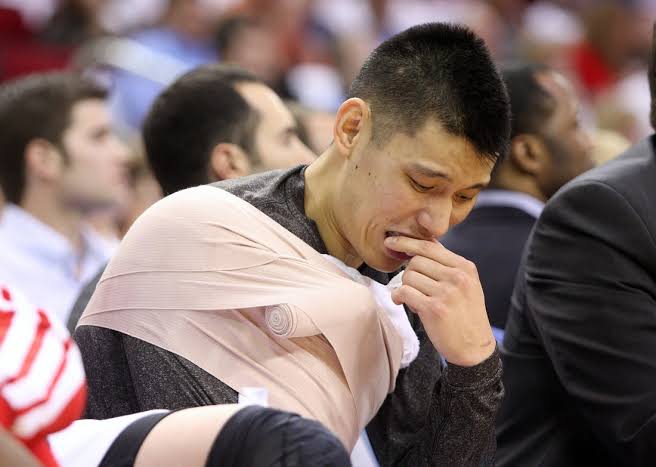 It wasn’t that long ago when Linsanity was the buzzword in the NBA. An unathletic, unassuming, undrafted point guard out of Harvard University (not a sports powerhouse in any way, shape or form) was setting the world on fire. During that phase, Jeremy Lin became the only NBA player in history to score 20 points and dish out seven assists in his first five games as a starter. His scoring tally of 89, 109 and 136 points after his third, fourth and fifth game as a starter were the highest in NBA history since the NBA-ABA merger. During the Linsanity phase, Lin dropped 38 points on Kobe Bryant and the Los Angeles Lakers as well. After that performance, Bryant spoke about Lin: “Players playing that well don’t usually come out of nowhere. It seems like they come out of nowhere, but if you can go back and take a look, his skill level was probably there from the beginning. It probably just went unnoticed.”

The Linsanity phase didn’t last for very long and Lin’s role continued to diminish as he bounced from one team to another. He eventually ended up with the Toronto Raptors and won the NBA Championship in 2019. However, his contributions were limited to garbage time and he essentially rode along for the ring. During the 2019 free agency, he hasn’t been offered a contract by any team. A visibly disheartened Lin spoke about that in an emotional interview during an event in Taiwan: “Every year it gets harder. There’s a saying, and it says once you hit rock bottom, the only way is up, but rock bottom just seems to keep getting more and more rock bottom for me. So, free agency has been tough. Because I feel like, in some ways, the NBA has kind of given up on me.”

#JeremyLin speaks candidly about how difficult free agency has been for him. • (🎥: GOOD TV)