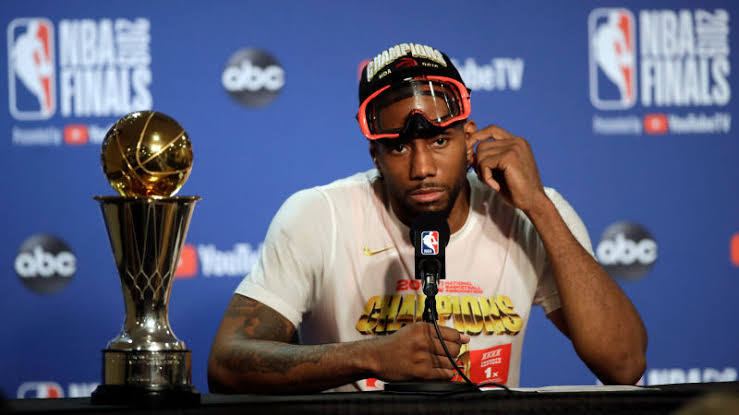 An ESPN survey recently questioned multiple executives, scouts and coaches on their opinion about the 2019 NBA Free Agency. As it is with most NBA surveys, a question about ‘who’s the best player in the league?’ was also present. Kawhi Leonard was a runaway winner with 12 votes, Giannis Antetokounmpo came second with 6 votes and James Harden rounded off the list with 2 votes. Glaringly absent from the list was LeBron James and Mike Greenberg wasn’t happy about it on Get Up. He compared James’ absence from the list to Aaron Rodgers being ranked the fourth best quarterback in the NFL behind Tom Brady, Drew Brees and Patrick Mahomes in a recent survey. Greenberg predicted that James is going to go ‘medieval’ on the NBA and go on a ‘scorched earth tour’ and dominate the league.

His co-host Jalen Rose disagreed with Greenberg’s insistence on James still being the best player in the league. He pointed out towards Leonard’s legendary performance throughout the 2019 Playoffs and James’ conspicuous absence from the playoffs. While Rose agreed that James will ‘come back with a vengeance’ after missing out the playoffs last season, he still thinks that Leonard is a better player as of now. According to Rose, even James would agree that the ‘King of the Court has to be Kawhi Leonard’.