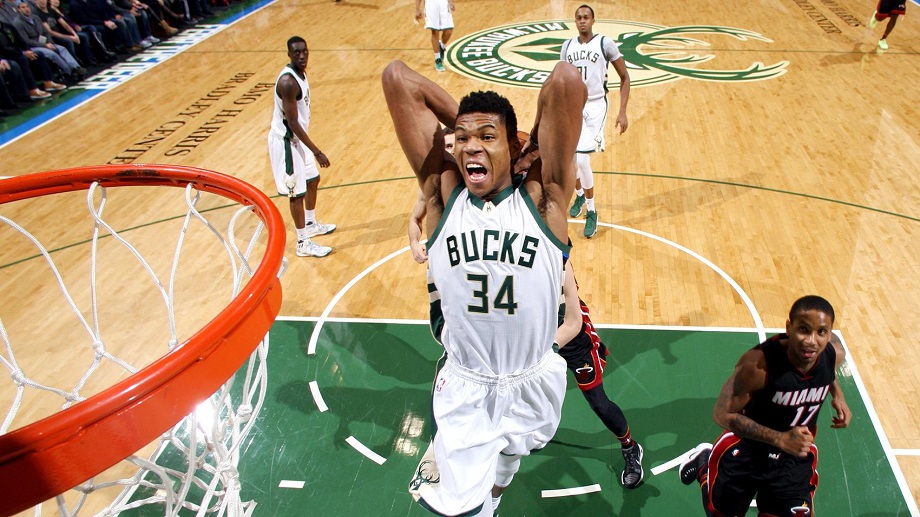 For many years now, LeBron James has been an almost consensus best player in the NBA. It doesn’t really matter who wins the MVP at the end of the season, everyone usually agrees that LeBron James is the best player on the planet. And his record speaks for itself. While playing for Miami Heat and the Cleveland Cavaliers over the last eight years, he has made eight straight finals. Last year, he carried an injury and strife ridden Cleveland Cavaliers team to the NBA Finals all by himself, having one signature game after other. This off season, he moved to the Western Conference after signing a four year deal with the Los Angeles Lakers.
Once he departed the Eastern Conference, it was only natural that a new player will emerge as the best in the conference. However, New York Knicks coach David Fizdale believes that Milwaukee Bucks‘ forward Giannis Antetokoumpo has gone one step beyond that and displaced LeBron James as the best player in the league. Fizdale said: “The guy is, right now, to me the best player in the league. Playing at the highest level.”
When asked about his plan to stop Antetokoumpo, Fizdale jokingly said: “You got a tractor? You got a tank? It takes a team effort to have an impact on him.”
Even Bucks coach Mike Budenholzer is very pleased with the performance of his very own ‘Greek Freak’ so far. He said: “I’m certainly glad he’s on our team. There are a lot of great players in this league. So just the fact that Giannis is in that conversation and coaches feel that way about him is a huge statement for how good Giannis is. So we’re just going to keep pushing him. We feel he can get a lot better. That’s kind of the exciting part about Giannis. He’s certainly special.”

Derrick Henry: A Beast Of A Running Back