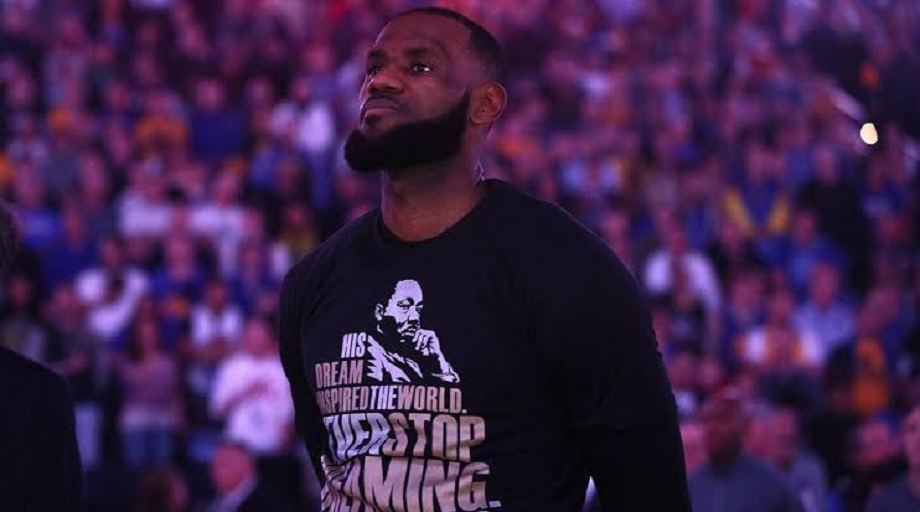 Dr. Martin Luther King Junior, or MLK, as he is commonly referred to, is the most iconic and important figurehead of the American Civil Rights Movement. In fact, even internationally, he is considered one of the most important campaigners for equal rights and social justice in the modern era. Now, MLK himself wasn’t a star athlete in his day. However, he truly understood the power of sports and the impact sportspersons can have on fans’ lives. He understood the political and symbolic power of sports and knew that athletes held the power to amplify the impact of any civil rights and racial justice movement.
In the Year 1947, Jackie Robinson broke the racial barrier in Major League Baseball and immediately caught the attention of MLK. Ten years down the line, as Robinson’s career was in its twilight years, he started speaking out for civil rights issues. Many people discouraged him, warning him that it will tarnish his image and even argued that an athlete had no vocal place in the civil rights movement. However, MLK firmly stood in Robinson’s corner and supported his right to speak because he was “a pilgrim that walked in the lonesome byways toward the high road of Freedom. He was a sit-inner before sit-ins, a freedom rider before freedom rides.”
Buoyed by MLK’s support, Robinson toured the South and became the most requested speaker on the circuit, even more than MLK himself. He would end all of his speeches in the same way, saying: “If I had to choose tomorrow between the Baseball Hall of Fame and full citizenship for my people I would choose full citizenship time and again.”
Today’s NBA players and coaches also recognize and appreciate the work MLK did for the civil rights movement. As the NBA gears up to celebrate MLK Day on January 21st, Golden State Warriors superstar Kevin Durant said: “What MLK meant to the nation and just his message around the world. Still to this day his message has touched so many people. It’s a good opportunity to play on that day. For us it just means a lot. We carry so much. Each one of us has different journeys throughout life and for us to meet at this point to come out and play a game so special on such a special day, hopefully it brings more people together.”
David Fizdale, head coach of the New York Knicks, was extremely impressed with the NBA’s celebration plans for MLK Day. He was especially happy with the fact that 22 out of 30 NBA teams get to play on that day, unlike the extremely tight Christmas day slate. He said: “The NBA is just ahead of everything. Adam Silver and those guys just really have a progressive attitude about being inclusive, they understand our history, representing human and civil rights. It’s something that we can be really proud of as a league. MLK Day is another one of those examples of how we try to pay homage and we’re aware of what set the tone and what’s given us the opportunity to be able to do what we do.”
Steve Kerr, head coach of the Golden State Warriors also chimed in: “It’s a great day for the NBA. I think this league is filled with players who are very socially and politically active who want to speak their mind on injustice in general. And the fact that our sport really dominates Martin Luther King Day I think is very fitting. It gives the fans a chance to watch great basketball, but it gives everybody some perspective as well, how far we’ve come as a society and how far we have to go. It’s a great day for the NBA and a great day for our players in particular.”
New Orleans Pelicans coach Alvin Gentry also expressed the appreciation and reverence that he holds for MLK Day. He said: “It’s just a special day. Anyone that knows anything about civil rights, or just the rights in general of people, I don’t know how you can’t honour him in every way possible for what he tried to do for individuals, not just the black population, the rights of all people. That’s what makes him special. It does mean a lot to us. If you look at the NBA, they’ve been progressive in that kind of way for a long, long time. When you look at just civil rights in general and when you look at being inclusive, all of that stuff is something that the NBA has been way ahead of all the other sports.”

Experience shared by a solo traveller taught me 8 lessons