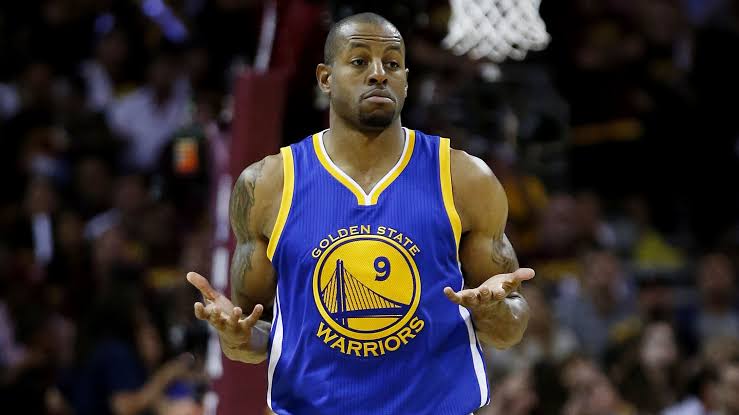 Kevin Durant might have walked away from the Golden State Warriors to sign with the Brooklyn Nets during free agency, but that wasn’t the only pivotal departure in Oakland. Veteran swingman and 2015 NBA Finals MVP Andre Iguodala had been on a promotional tour for his book The Sixth Man: A Memoir, a few days before free agency started. As a part of his tour, he appeared on The Breakfast Club and talked about how the Warriors medical staff misrepresented his fractured leg as a ‘bone bruise’ in the media and pressurized him to play hurt. These comments obviously had a profound impact on the Warriors organization as Iguodala was traded to the Memphis Grizzlies soon after that. Considering the value that he brought to the Warriors, this trade was shocking and cemented the fact that in the end, the NBA is a business.

After the trade, almost everybody believed that Iguodala will try to get a buyout from his contract with the Grizzlies and join a contender like the Los Angeles Lakers. However, according to ESPN’s Tim McMahon, the Grizzlies are not interested in a buyout, and are exploring trade options instead. This is going to make it very tough for the Los Angeles Lakers to pursue Iguodala as they will face competition from teams such as the Houston Rockets who pursued Iguodala two years ago as well. Jonathan Feigen of the Houston Chronicle spoke about the situation surrounding Iguodala: “If he becomes a free agent again via a Memphis buyout, landing Iguodala would be as difficult as two seasons ago when the Rockets made a run at him …The Rockets’ pursuit, however, was considered ‘the best recruiting presentation of all time,’ according to a source quoted by ESPN in 2017. Iguodala was so impressed that after meeting with the Rockets, he canceled his remaining scheduled meetings.”