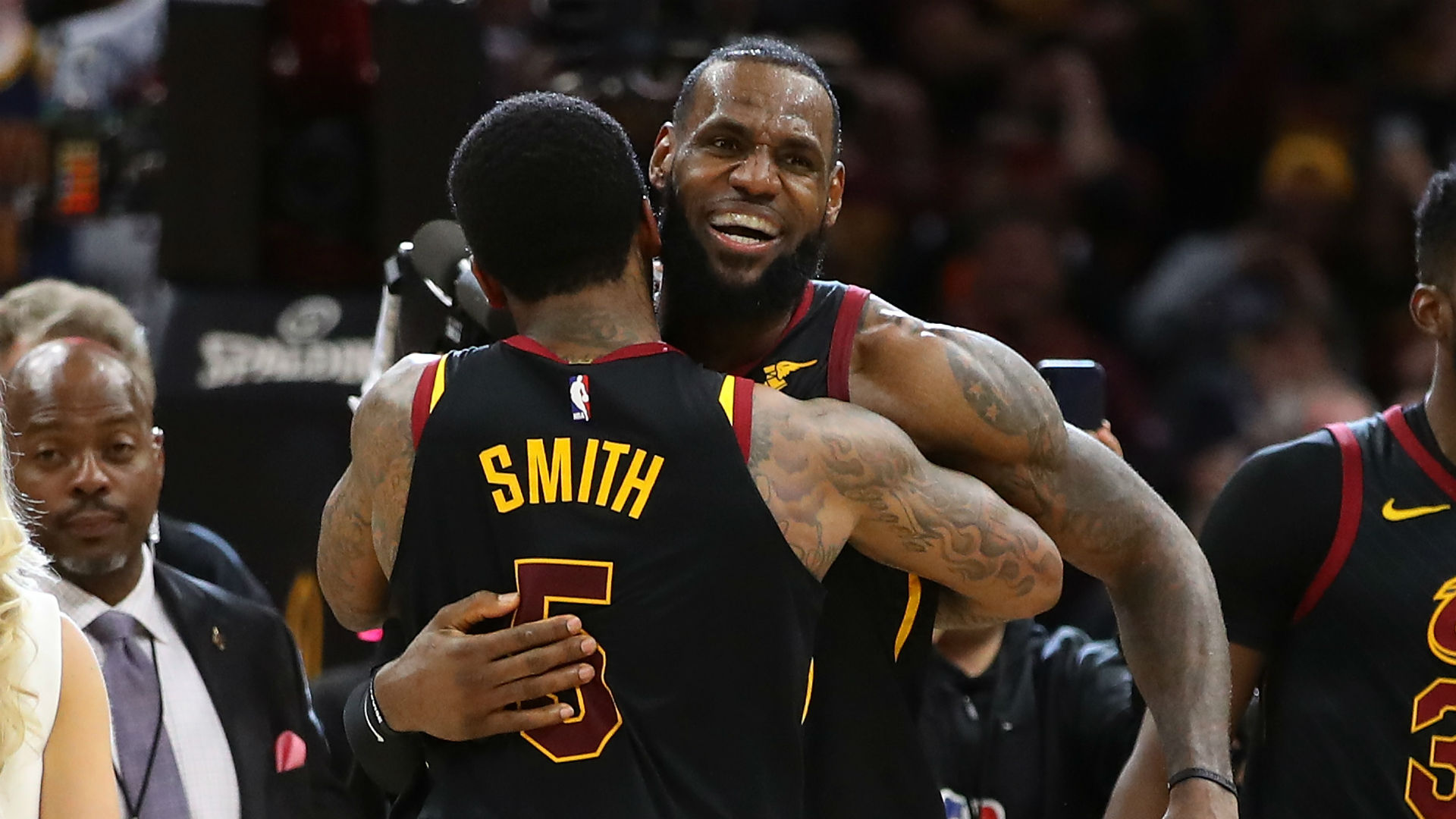 The last date for all player options has expired and the whirlwind period of Free Agency is about to begin. Some moves that are going to change the face of the NBA are going to be made, some moves might be made just because there are no better options available. Here’s the latest free agent frenzy happening in the best basketball league in the world.

The king of Akron and the best basketball player in the world has opted out of the final year of his contract with the Cleveland Cavaliers, becoming an unrestricted free agent in the process. This move essentially eliminates Houston as a possible destination as they do not have enough cap space to sign him. The Lakers and the Cavaliers remain the most likely destinations now. However a new rumour has emerged about Cavs owner Dan Gilbert wanting LeBron James to leave, so that he can ‘get his team back’.

Yes, you read that right. Marc Stein of the New York Times reports that the already stacked Warriors are reportedly trying to sign the dominant center who opted out of the final year of his contract with the Clippers. He will have to take a massive pay cut but the lure of a guaranteed championship might make him sign on the dotted line.

The Spurs are reportedly uninterested in acquiring Lonzo Ball as a part of the Kawhi Leonard trade with the Lakers. They probably don’t want the unwanted attention and drama that Lonzo’s father, LaVar Ball brings to the franchise. They are open towards acquiring former number 2 pick Brandon Ingram from the Lakers though.

4. Philadelphia 76ers are preparing for a Kawhi Leonard trade

The 76ers have decided to make a run at landing the Spurs’ disgruntled superstar. A package involving Dario Saric, Robert Covington and a future first round pick is in the works.

As soon as DeAndre Jordan decided to become a free agent, the Mavericks and Nowitzki agreed to work on a new deal for the 2018-19 season. Most likely to create enough cap space to land Jordan.

American filmmaker Wes Anderson is set to release 'Isle of Dogs' in India !

Has the 2018 Free Agency Closed the Rockets' Championship Window?