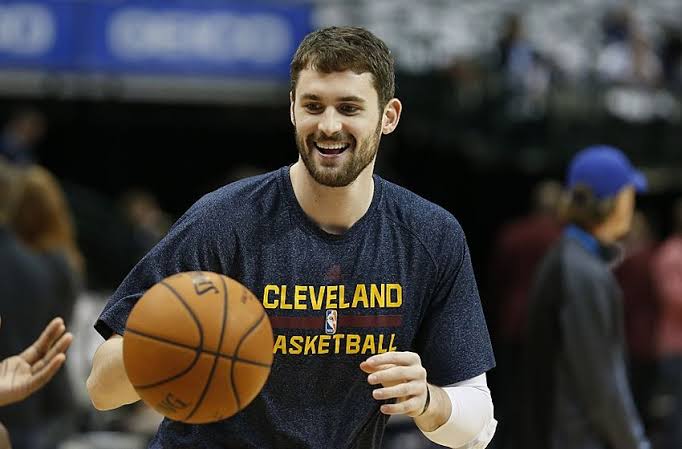 Ever since LeBron James left the Cleveland Cavaliers to join the Los Angeles Lakers, the media focus has shifted completely from the Q Arena in Cleveland to the Staples Center in Los Angeles. Looking back into the Cleveland Cavaliers history, especially over the last 20 years, the team has basically been LeBron or bust. Before drafting LeBron James in 2003, they languished at the bottom of the Eastern Conference. When LeBron James left for the Miami Heat in 2010, the Cavs fell into a bottomless abyss, where they got the first pick in the draft for 3 out of 4 years before the King returned to Cleveland and took the team to 4 straight NBA Finals, winning it in 2016 and delivering the first major sports title to the city of Cleveland since 1964.
Now that LeBron James has left again, history dictates that the Cleveland Cavaliers should fall off the map of NBA relevance once again. However, this time, things are a little different. Even though they traded All Star point guard Kyrie Irving to the Boston Celtics before the start of the 2017-2018 season, they still have another All Star on their roster, Kevin Love. And the Cleveland Cavaliers have decided to put some trust in him and not blow the whole team up to rebuild from scratch. ESPN‘s Adrian Wojnarowski and Brian Windhorst have reported that Kevin Love has signed a 4 year, $120 million extension with the Cavs. This extension will keep Kevin Love on the team for five years and cost the team $145 million in total.
On the surface, this might seem like a max deal, however, it isn’t. As per Brian Windhorst, Kevin Love is making $8 million less than the max and the contract is totally front loaded. Love will make the highest amount of money during the 2019 and 2020 seasons. The 2021 season won’t see any increase in his salary and for 2022, his salary is actually going to decrease. For the upcoming season, Love’s salary will take up $24.12 million of the Cavaliers cap space.
The most burning question after this extension is, did the Cavs make the right move by extending Love’s contract and not trading him away? The answer is yes. Even though LeBron James has left, the Cavaliers roster is filled with veterans and quite a few players with bad and non trade-able contracts. However, they definitely have enough talent left on the squad to win some games and make the playoffs in the Eastern Conference.
Since Love’s contract is front loaded, the Cavaliers have a safety net for the future as well. Even if the plan to ‘win and be relevant now’ derails, they can just wait for the initial phase of Love’s contract to run out and then trade him for future prospects and draft picks to help with a re-build. Since Love’s contract won’t be of an astronomically high sum in the latter stages, he can become one of the most valuable trade commodities in the market.
It’s tough to envision a successful team with Kevin Love as the first option. He had that role with the Minnesota Timberwolves and even though he accumulated monstrous points and rebounds stats, the team didn’t really win quite often. Another burning question is, will this team ever truly accept Kevin Love as their leader and rally behind him, especially after being led by a player as great as LeBron James for the last four years? Only time will tell the answer to that.
Since joining the Cleveland Cavaliers in 2014, Kevin Love has averaged 17.1 points and 10 rebounds per game for the team. These are great numbers for the third scoring option on any team. The future of the Cavs might not be very certain, but it certainly is interesting. Atleast Kevin Love seems to be quite optimistic about it. Here’s what he had to say, “When I first came to Cleveland, I came with a long-term mindset. I came here to win. We developed a culture here that reflects that. I’m super excited and I couldn’t be happier. It’s a big commitment for me and it’s a big commitment from the Cavaliers, so I want to thank Dan Gilbert, Koby Altman and the entire organization. I enjoy playing here, I’m excited about the team that we have and look forward to our future together. Cleveland fans have been special from day one and I’m also looking forward to continuing to be a part of this great community.”

The Magic of Drive-In Theatres