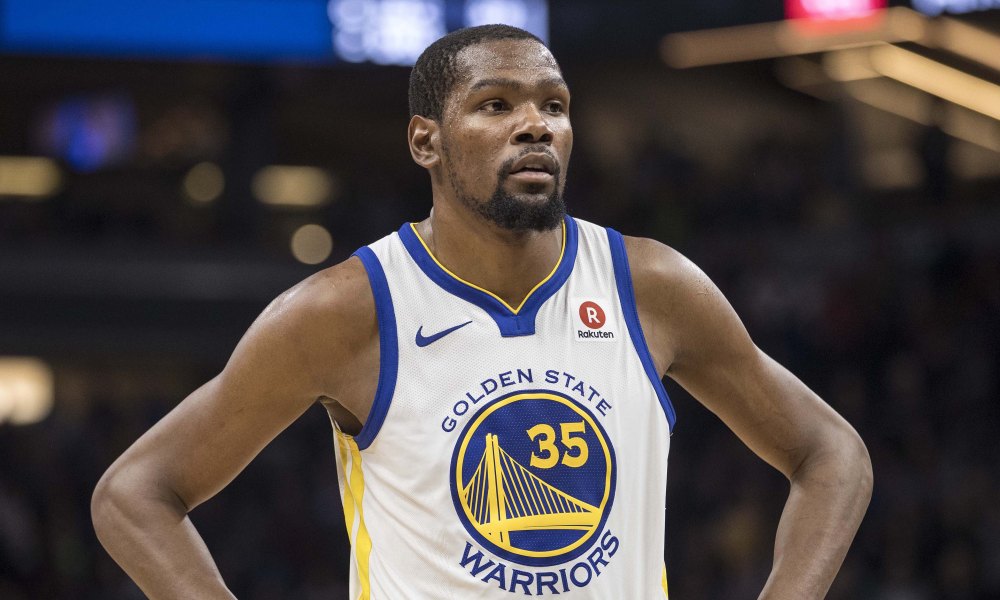 The 2018 NBA Free Agency is off to a brisk start. Lots of teams have been active and lots of players have been signed. Some signings were expected (Kevin Durant with the Warriors) , and some were slightly unexpected (Paul George with the Thunder). Some players have surprisingly left their teams after a successful season for a team with far lesser talent (Trevor Ariza chose to leave the Rockets to sign with the Suns), while some players are going to have a homecoming of sorts (Marco Belinelli will be going back to San Antonio for the first time since he left the Spurs in 2015). All in all, it has been a very eventful and exciting Day 1 of one of the most anticipated Free Agent pools in recent memory. Here is team-by-team list of all the players and their deals so far.

DeAndre Jordan has reportedly agreed to a 1 year deal in the range of $23-24 million.

Doug McDermott has agreed to a 3 year, $22 million deal.

Omri Casspi has agreed to a 1 year deal for a yet-to-be disclosed amount.

Ersan Ilyasova has agreed to a 3 year, $21 million deal.

Derrick Rose has agreed to a 1 year, minimum value deal.

Trevor Ariza has agreed to a 1 year, $15 million deal.