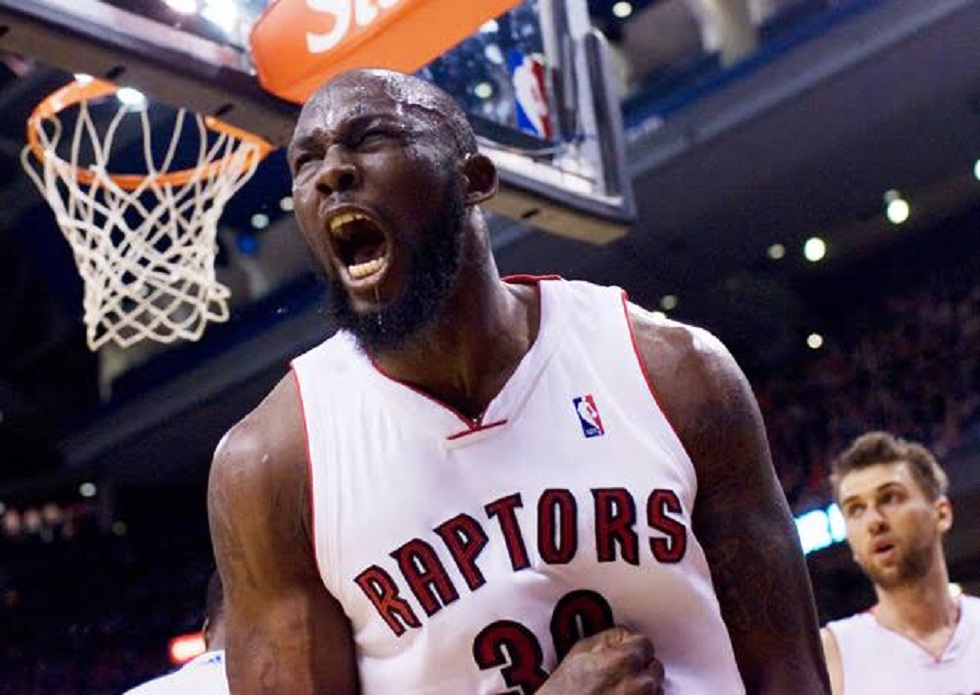 Former NBA big man Reggie Evans, who played in the league between 2002 and 2015, seems to have no love towards his former employers. Evans, who joined rapper Ice Cube‘s BIG3 basketball league in 2017, was speaking to the reporters after a game featuring his 3 Headed Monsters team at the Miami Heat‘s American Airlines Arena. Reporters were trying to speak to former Miami Heat players Mario Chalmers and Rashard Lewis about their return to their former home arena. However, before they could answer, Reggie Evans barged in.

Evans didn’t just stop there, even when the reporters asked a question about Vince Carter playing in the NBA at the age of 42, Evans said:

Well, somebody is clearly salty.