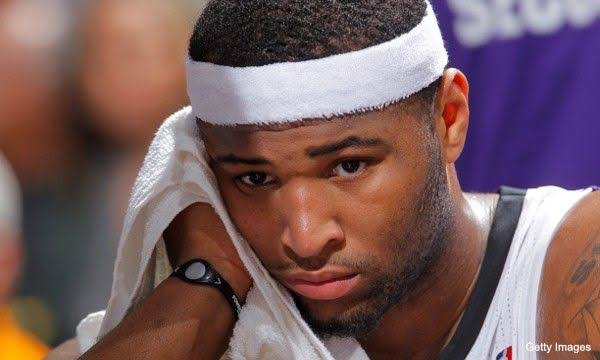 The bad stroke of luck for DeMarcus Cousins just seems to be never-ending. Cousins missed a majority of last season with an Achilles tear. Then, he went on to miss a major portion of the playoffs with a quad injury. He returned for the NBA Finals against the Toronto Raptors but he was inconsistent. During the 2019 free agency, Cousins signed a 1 year, $3.5 million deal with the Los Angeles Lakers.

How did DeMarcus Cousins tear his ACL?

According to ESPN’s Adrian Wojnarowski, Cousins suffered the injury after he bumped his knees with another player. The incident happened during a work out session in Las Vegas. Cousins was taken for an MRI exam and the results confirmed a torn ACL, as per his agent Jeff Schwartz.

What are the implications of Cousins’ injury?

Cousins is expected to miss the majority (if not the entirety) of the upcoming NBA season as a result of his injury. After signing with the Warriors for just $5.3 million, he signed with the Lakers for an even lower $3.5 million. The continuous injuries will make teams think twice before paying big money to the former All NBA center.