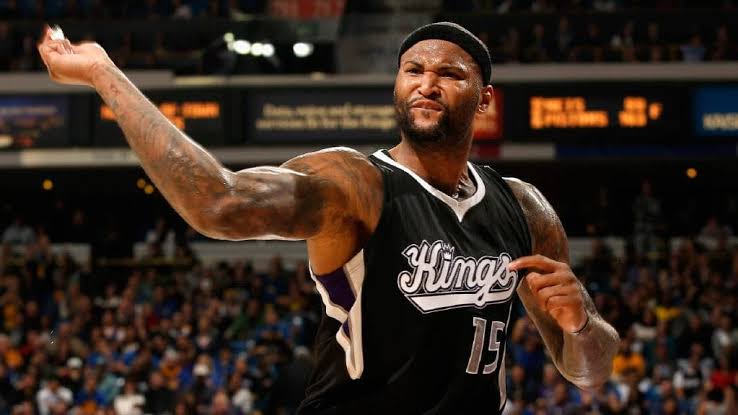 Things seem to be going from bad to worse for DeMarcus Cousins every day. After losing on a lot of money and playing time because of continuous injuries to his leg, his life has been dogged with another issue. Cousins’ ex-girlfriend Christy West has alleged that she was threatened with her life by Cousins recently. The incident happened when she didn’t allow their seven year old son to attend Cousins’ wedding to Morgan Lang.

TMZ Sports released an audio clip in which a person speaking to West says, “I’m gonna ask you this one more time before I take it to another level. Can I have my son here, please?” When West refused to oblige, the person over the phone says, “I’m gonna make sure I put a bullet in your f–king head.”

Christy West has submitted the audio clip to the Mobile Police Department in Alabama. She has alleged that the voice on the phone belongs to Cousins and has filed a restraining order against him. In addition to the audio clip, West also claimed that Cousins said ‘he would kill her without getting his hands dirty’. West also alleged that Cousins had choked her in the past.