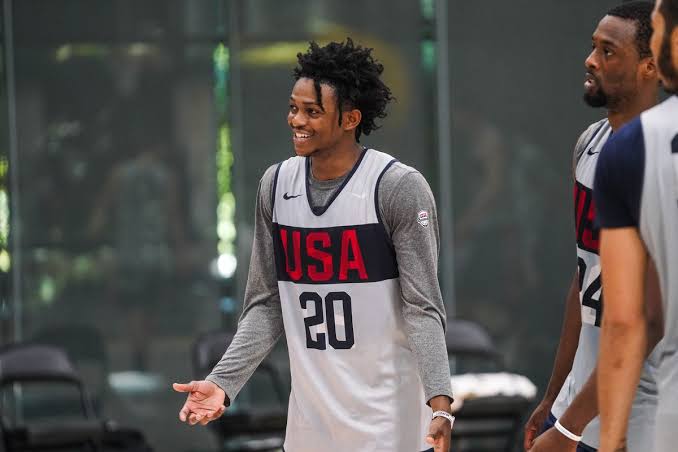 In has become a ridiculous theme for Team USA. The seemingly never ending string of players dropping out of the squad to focus on the upcoming NBA season is still going on. Sacramento Kings’ young star De’Aaron Fox has also dropped out of Team USA. The roster only consists of 13 players now. Fox, who was expected to be one of brightest young stars on the current team, chose to withdraw. He intends to use this time to focus on the upcoming NBA season.

Who is left on the Team USA roster?

Of the 35 players named in the list released on March 14th, 2019, only four players have remained with the team. Stars such as LeBron James, Kevin Durant, Kawhi Leonard, Steph Curry, James Harden and Russell Westbrook had already withdrawn earlier. The withdrawal of a young player like Fox looks even more ridiculous now.

Only 4 out of 35 players from March 14th, 2019 initial list are still available for Team USA #FIBAWC pic.twitter.com/vzJQikG6T6

NFL: THE MOST MOTIVATIONAL QUOTES