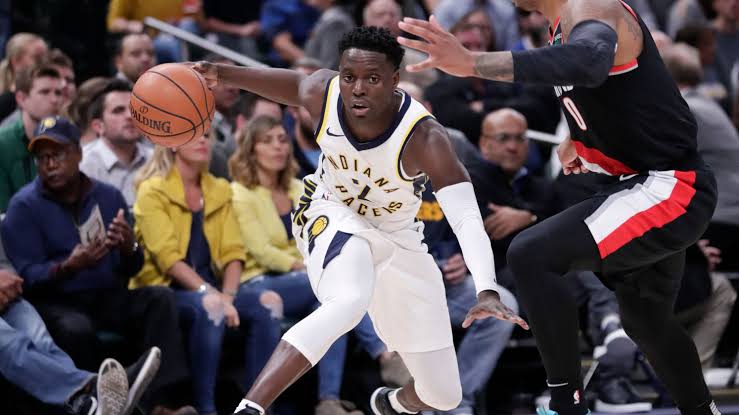 In a letter to ESPN’s The Undefeated, veteran NBA point guard Darren Collison announced his retirement from the sport. The 31 year old veteran Indiana Pacers point guard, who was going to enter free agency this summer, played for 10 seasons in the NBA and averaged 12.5 points and 5 assists per game for his career. He also made over $43 million in career earnings after being drafted 21st overall by the erstwhile New Orleans Hornets in 2009. He arrived at his retirement decision after a long discussion with his agent, Bill Duffy.

In his letter, Collison wrote: “While I still love basketball, I know there is something more important, which is my family and my faith. I am one of Jehovah’s Witnesses and my faith means everything to me. I receive so much joy from volunteering to help others and participate in a worldwide ministry. The joy I feel is unmatched. With that being said, I have decided to retire from the NBA.”

Collison also went on to thank the NBA players who inspired him and helped him become a better player. He wrote: “I’m also appreciative of that great friendships that I have earned from my teammates, coaches, and front office personnel that I will treasure for a lifetime. Players such as Victor Oladipo, Russell Westbrook, DeMarcus Cousins, Kevin Durant, Kyrie Irving, Chris Paul, Stephen Curry, Dwyane Wade, and LeBron James that had a major impact on me competing at the highest level. I either have a close relationship with those that I have mentioned or they inspired me to work harder.“

Monsoon Destination for Couples to Enjoy a Romantic Holiday