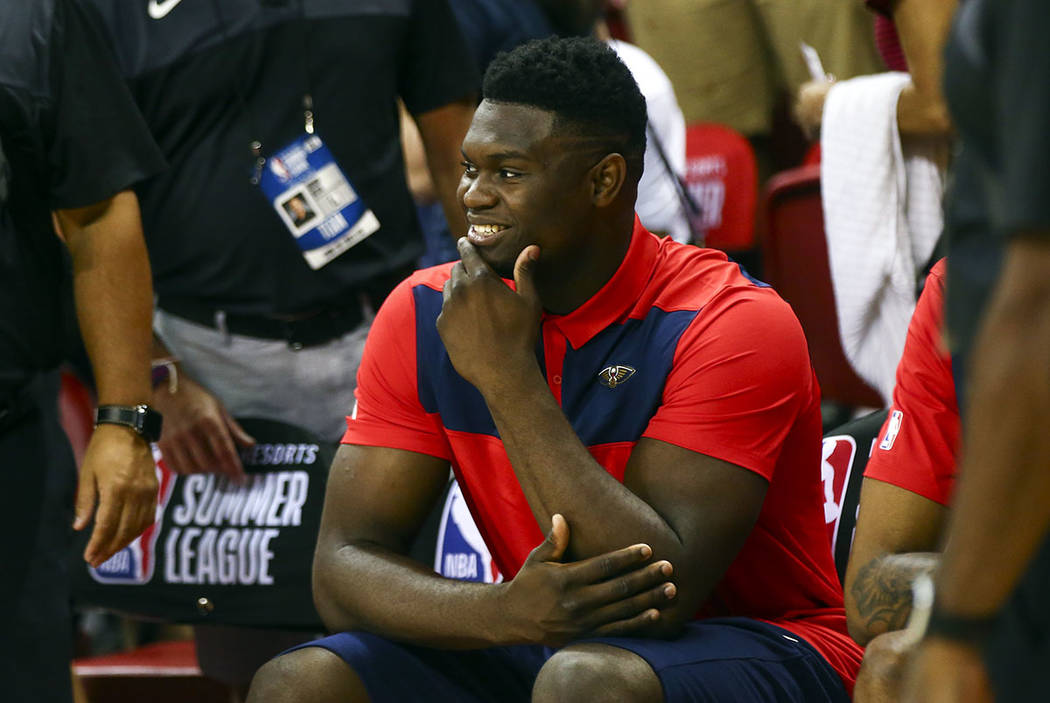 Before Zion Williamson was the 1st overall pick of the 2019 NBA Draft, he was the best college player of the year while playing for the Duke Blue Devils under coach Mike Krzyzewski. Under his tutelage, the unprecedented talent of Williamson was unleashed upon the national stage and everyone got to see just how amazing this guy was. After being drafted by the New Orleans Pelicans amidst a lot of fanfare, Williamson made his eagerly anticipated debut in the NBA Summer League. That debut didn’t last very long and he left the game with a bone bruise after scoring 11 points. Soon after that, Pelicans’ GM David Griffin announced that Williamson won’t be playing in the Summer League anymore.

However, according to Williamson’s legendary college coach, he shouldn’t have played at all. Speaking to Adam Zagoria of Forbes, Coach K said: “No, I thought really he never should’ve played just because he’s been on this circuit of awards, the ESPYs, everything. I don’t think he’s in the playing shape or the mental shape to play.”

Williamson has three months left before the 2019-2020 NBA season begins and he better get rid of every extra ounce before that, or living up to his expectations might end up being an even tougher task than before.