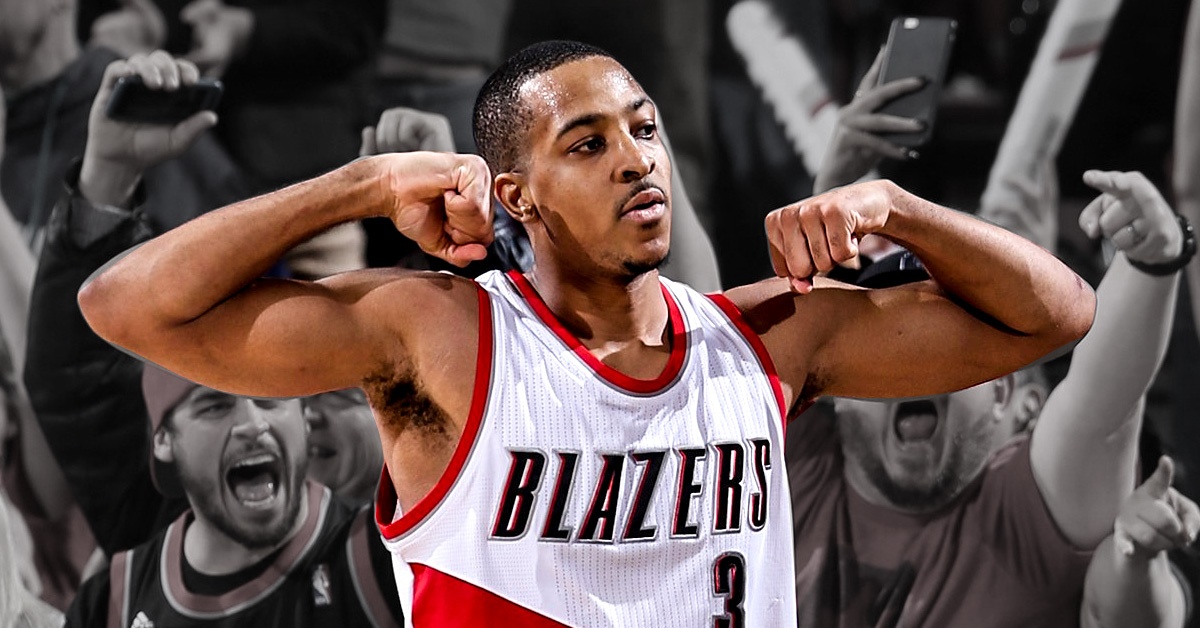 After signing superstar Damian Lillard to a four year, $196 million extension which will keep him with the team till 2025, the Portland Trailblazers have signed superstar shooting guard and Lillard’s backcourt buddy CJ McCollum to a 3 year, $100 million extension as well. The new deal will start with the 2021-22 season. With this extension, the Trailblazers have secured their backcourt for at least half of the next decade.

The Portland Trailblazers’ president of basketball operations Neil Olshey completed the deal with McCollum’s agent, Sam Goldfeder of Excel Sports. After the deal, Olshey spoke to the press:

“CJ McCollum is a franchise cornerstone and a critical part of our future. This extension represents a strong level of commitment between CJ, the Trail Blazers and the city of Portland.“

McCollum has been a major factor behind the sustained success that the Trailblazers have enjoyed in the tough Western Conference. McCollum won the NBA Most Improved Player award in 2016 and averaged 21 points per game during the 2018-2019 regular season. He bumped his production up to 24.7 points per game in the playoffs with the highlight being his clutch 37 points performance against the Denver Nuggets in Game 7 of the Western Conference Semi Finals.

Disco Inferno: 12 Facts About His Crazy Career Filled With Scandals!