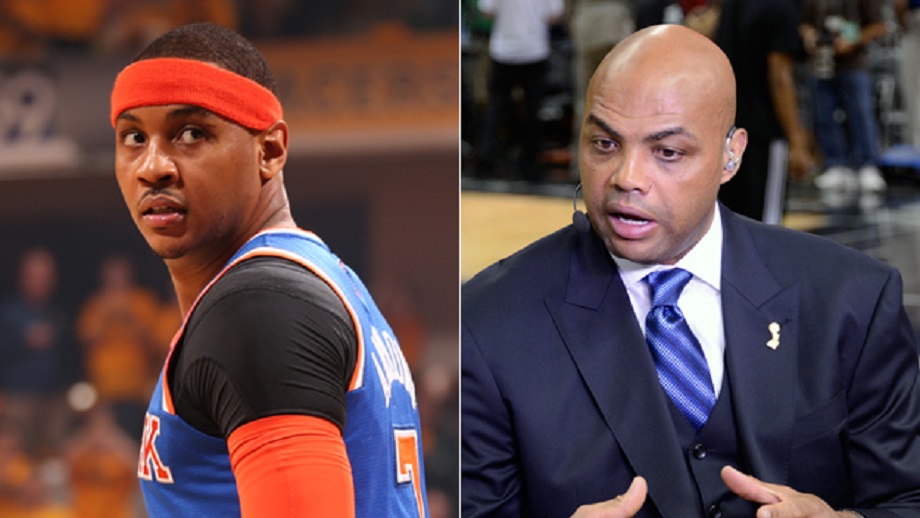 The Carmelo Anthony saga recently took a new turn. The Houston Rockets decided to part ways with him after signing him to a veteran’s minimum at the start of the season. The 34 year old 10 time All Star is looking for a new NBA home and no team is showing any interest so far. He was not able to fit into Mike D’ Antoni’s offensive system with superstars Chris Paul and James Harden. On the defensive end, Anthony has laid an egg for his entire career so that wasn’t surprising. A much more diminished-than-usual role was offered to Carmelo Anthony and he wasn’t comfortable with that. Anthony has shown a reluctance towards accepting whatever role the team wants to give him in the past also. Hence Daryl Morey, General Manager of the Houston Rockets decided that it was best if the franchise parted ways with Anthony.
Last season, the Oklahoma City Thunder had tried making a ‘Big Three’ featuring point guard Russell Westbrook and Small Forward Paul George. That experiment didn’t work out and the Thunder were bounced out of the playoffs in the first round by the Utah Jazz.

Carmelo Anthony’s game has been in a steady state of decline since his peak around the start of the decade during his tenure with the New York Knicks. His abilities haven’t just eroded, they have become outdated. The ‘pace and space’ style of the modern day NBA has rendered the iso-centric, ball dominant style of Carmelo Anthony obsolete. And he seems to be struggling to come to terms with that, prompting NBA Hall of Famer Charles Barkley to come out and say this on The Dan Patrick Show:
“I don’t even know what’s a great place for him. He wants to play the way he played five or seven years ago where he [played] isolation, give me the ball. So I’m not sure what’s a perfect place for him right now.
He started laughing last year when they said ‘we want you to come off the bench. When you get older as a player you’ve got to make concessions. Plain and simple.
You’re not the same player. It’s not like it was 10 years ago in New York where we just give you the ball and let you go one-on-one.
Teams aren’t going to play like that anymore so it’s going to be interesting where he decides to go.”
Los Angeles Lakers superstar LeBron James, who also happens to be a close personal friend of Anthony’s, was asked if he would like for Anthony to join his team. However, he wasn’t really keen on entertaining this question and gave a terse response to nip the line of questioning in the bud. He said: “I have no idea, to be honest. We don’t even have a roster spot open right now so that’s not a question for myself.”

How you can increase traffic by Podcast?