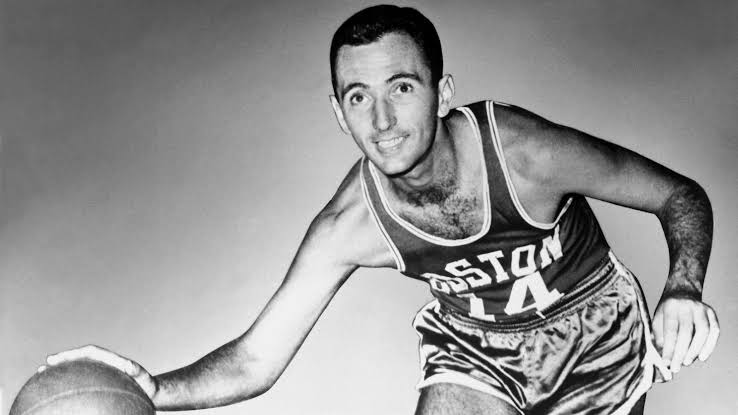 Who is Bob Cousy?

Bob Cousy is a legendary basketball player who played for the Boston Celtics during the 50s and 60s. During his 14 seasons in the NBA, Cousy was named to the All Star team 13 times and he won the NBA Championship six times. Cousy was a fan favourite because of his incredible ball handling and passing skills. For his almost ‘magical’ skills, Cousy was known as the ‘Houdini of Hardwood’. He was also named into the 50 Greatest Players of All Time list. Cousy turned 91 years old on Friday and spoke with Steve Aschburner of NBA.com in an interview.

What did Bob Cousy say he is proud of?

During the interview, Cousy said “One of the things that makes me the most proud is, I started the NBA players association in 1955. In those days, there were only six franchises, then we went to eight and 10. You had to plead with people to come in, you’d give away tickets. Fast-forward 50 or 60 years, and the last time I looked, they sold a franchise in L.A. for $2.1 billion. That’s with a “b.” That’s how far a league has come that we set the table for in the 1950s. I’m proud that I played a role.”

The 91 year old Celtics legend, who had his number retired by the team, is going to be awarded the Presidential Medal of Freedom later this month. It’s the highest civilian award for American citizens.

How to Remove Acrylic Nails at Home?