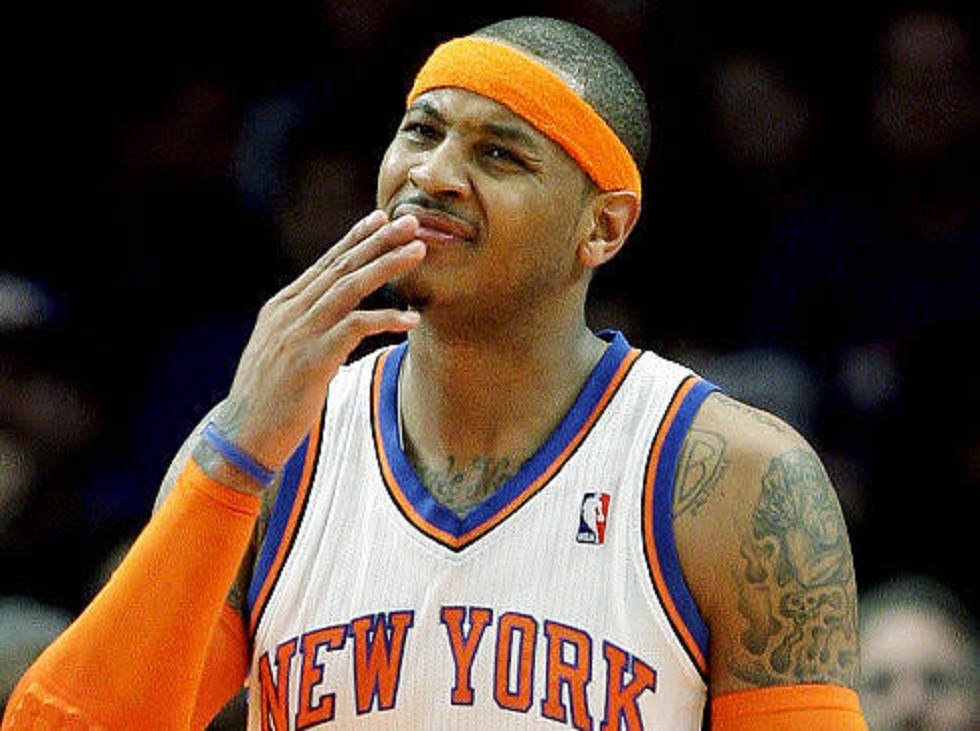 What has happened to Carmelo Anthony’s career?

After a sub par 2017-2018 season alongside Russell Westbrook and Paul George with the Oklahoma City Thunder, Carmelo Anthony signed with the Houston Rockets at the start of the 2018-2019 season. He was hoping to become a valuable piece for a Rockets team which featured Chris Paul and James Harden, and push them closer to an NBA Championship. However, the Houston experiment didn’t work out and Anthony was traded to the Atlanta Hawks , less than halfway through the season. Anthony didn’t play a single game with the Hawks and hoped to join a championship contender. However, no team extended an offer to him. It was widely speculated that it was a result of Anthony’s refusal to acknowledge his diminished abilities and gladly accept a bench role. The entire season went by and so did the Free Agency. Carmelo Anthony is still without a team. His physical trainer said that Anthony wants a farewell season like Dwayne Wade and Anthony himself said in an interview with ESPN‘s Stephen A Smith that he is willing to join any NBA team to play out his final season.

What happened with Carmelo Anthony and Team USA?

Carmelo Anthony is a three time Olympic gold medallist for Team USA, he had the most number of Olympic gold medals won by an American basketball player. However, in an interview with Sports Illustrated, Jerry Colangelo, Managing Director of USA Basketball said that Anthony had requested an opportunity to play for Team USA in the upcoming FIBA World Championships but Anthony was told that the ‘team is moving on’. All basketball doors in America seem to have shut down for Carmelo Anthony.

10 Most Expensive Sunglasses in the World