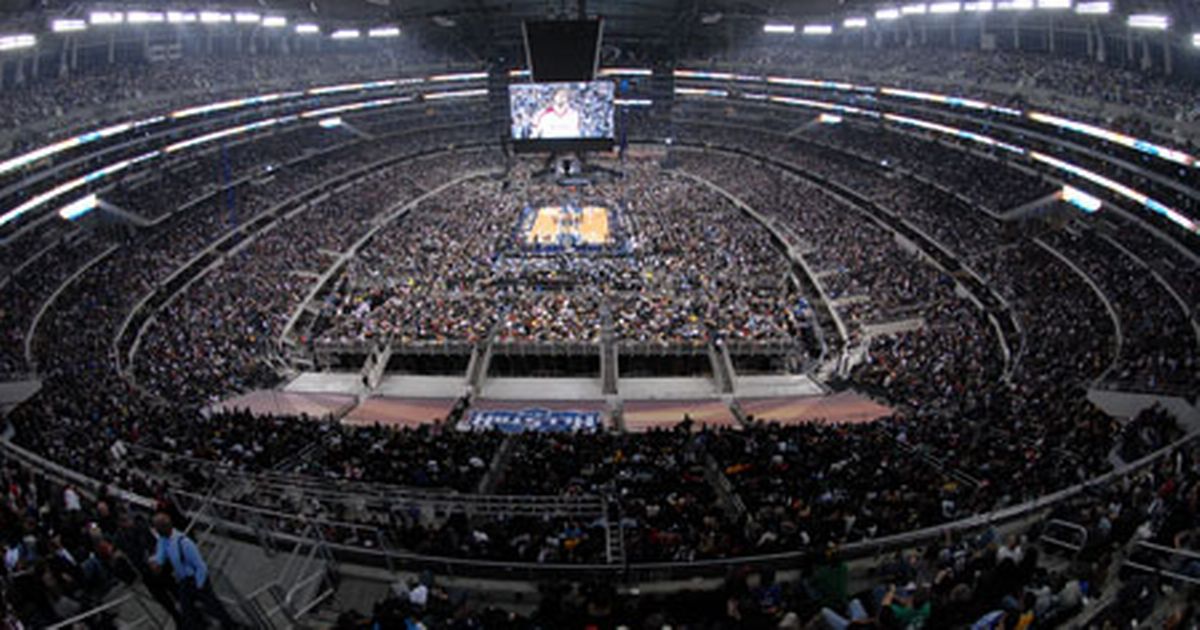 After the 2017-18 NBA regular season concluded, NBA.com released a story on Thursday regarding the overall attendance figures. For the fourth straight year, the news was good for the league in many different aspects.
The records didn’t stop with in-game attendance, the NBA also set social media records this season with a total of 11 billion video views; which is a 43% increase. Merchandise sales were up 25%; while NBA League Pass subscriptions were up 63% from last season.

For the fourth straight season, overall league attendance broke an all-time record and hit the 22 million mark for the first time. After the final regular season games concluded on Wednesday evening this week, the total league attendance figures came in at 22,124,559.
That total surpassed the previous record set for the 2016-17 season when a total of 21,997,412 fans came out to watch NBA games. The previous two record-breaking years also had total attendance in the high 21 million range.
This season for the NBA also saw records in average regular season attendance with 17,987. This figure broke the record of 17,884 that was set last year.
One more record was broken this season, and that was the number sellouts across the league. The 2017-18 season saw a total of 741 sellouts; which broke the record of 723 that was set in the 2015-16 and 2016-17 seasons.

The NBA Playoffs are upon us, and the first round will begin on Saturday, April 14th. There are four games on the schedule highlighted by the San Antonio Spurs taking on the suddenly vulnerable Golden State Warriors at 3:00 PM Eastern on ABC.

This is direct proof that the league under the leadership of commissioner Adam Silver is in great hands. Last February marked his four-year anniversary as commissioner and his changes are paying off, and don’t be surprised if next year brings another record-breaking season.

Entertainment or Elephant Abuse – Save The Elephant Day

Really such a huge fan following Basketball has?

Though I have not been much of a basketball follower, this post is so informative!