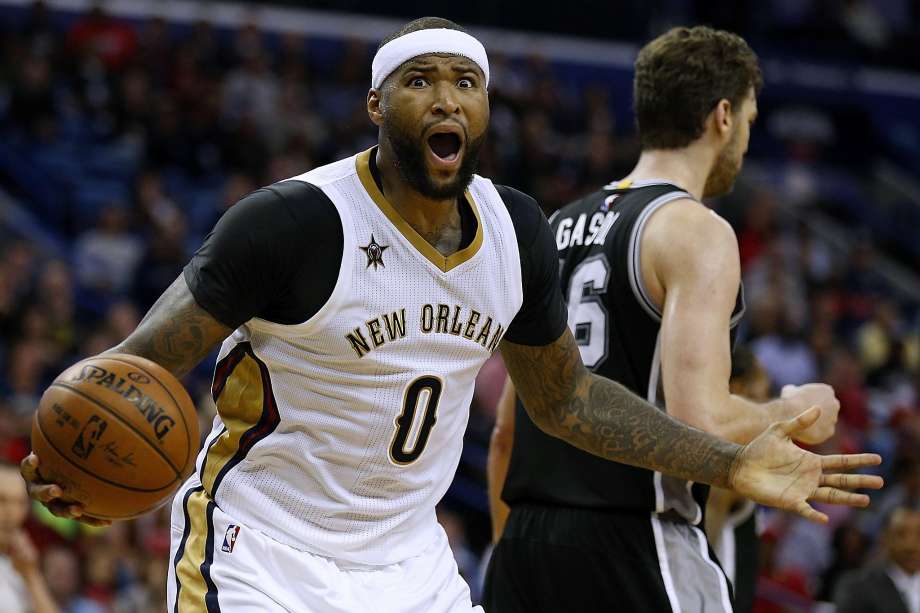 Cousins made those remarks after West told him that she wouldn’t allow their son to attend Cousins’ wedding with another woman, Morgan Lang. West, who felt threatened by Cousins’ remarks then went on to report that he had choked her earlier as well. The NBA and the Los Angeles Lakers have been notified this and they have released a statement saying they are looking into the investigation. This is going to shape up into the worst time of Cousins’ life so far. He will be arrested soon, or he will turn himself in. Let’s see how this shapes up to