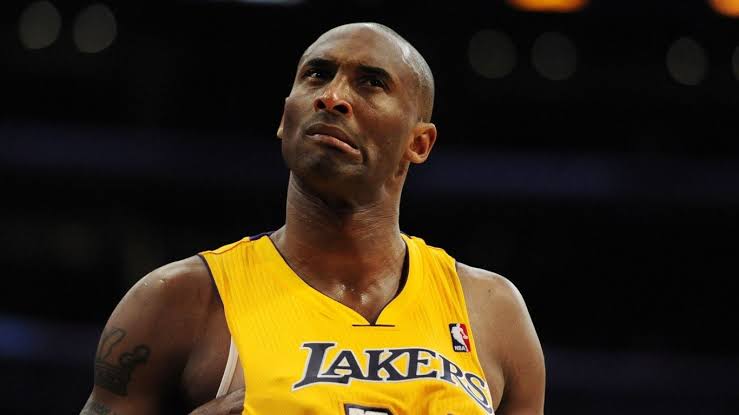 The Los Angeles Lakers team of the early 2000s was one of the greatest NBA teams ever assembled. Not only did the team feature two of the 20 greatest players of all time in Shaquille O’ Neal and Kobe Bryant in their prime, the team also had great role players. They won three straight championships between 2000 and 2002. Then they were back in the NBA Finals in 2004 where they faced the Detroit Pistons. The Pistons were a team bereft of any true superstar but had much better team chemistry than the Lakers. The overwhelming talent of the Lakers proved insufficient in the end as the Pistons won the title with a 4-1 hammering. The Pistons were so dominant that three of their four wins came by double digits. That loss ultimately led to the departure of Shaquille O’ Neal and the end of the Lakers dynasty.

What did the anonymous teammate say about Kobe Bryant?

While an injury to aging veteran Karl Malone definitely affected the Lakers’ chances, a lot of people have criticised Kobe Bryant’s selfish brand of basketball for the loss. Author Jeff Pearlman spoke to one of Kobe Bryant’s teammates during the 2004 Finals and he had this to say:

Interviewed a Kobe teammate for my upcoming book. We talked about 2004 Finals loss to Pistons. Much blame was placed on Karl Malone injury. Guy told me, "That loss was on Kobe. He wanted to be MVP of that series, and he just … kept … shooting."