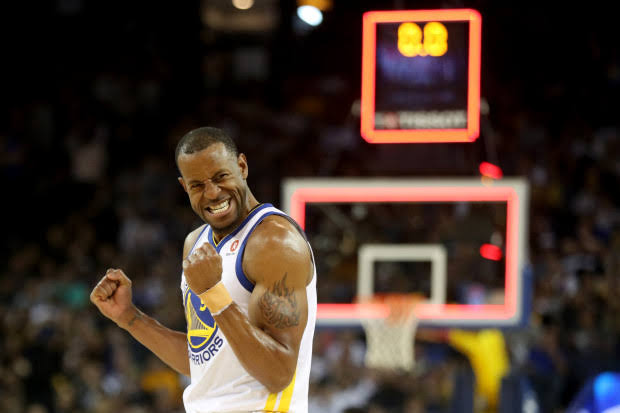 After Andre Iguodala went on the promotional tour for his book Sixth Man: A Memoir and spilled some beans about the way the Golden State Warriors‘ medical staff handled injuries, he was unceremoniously traded to the Memphis Grizzlies. Once the shocking move had taken place, everybody expected Iguodala to reach a buyout agreement with the Grizzlies and join the Los Angeles Lakers to contend for a championship. However, the Grizzlies showed no interest in a buyout agreement and pursued viable trade avenues for the veteran swingman instead.

According to Shams Charania of The Athletic and Stadium, the Los Angeles Clippers and Houston Rockets are ‘strongly pursuing’ Iguodala and exploring the available trade options. The Clippers are slightly hesitant towards the idea of trading 26 year old Mo Harkless for a 35 year old Iguodala though. With the team already featuring two of the league’s premier perimeter defenders in Paul George and Kawhi Leonard, the Clippers don’t really have a dire need for a defensive specialist.

The Rockets on the other hand, are stalling the trade because of salary cap and luxury tax problems. If the Rockets acquire Iguodala from the Grizzlies via trade, he is slated to make $17.2 million for the 2019-2020 NBA season. That will increase the Rockets’ luxury tax bill by $20 million. However, the Rockets clearly need Iguodala since the current options on his position are Danuel House and Gerald Green. If the Rockets don’t make the trade so that it can save some luxury tax, it will definitely rub fans the wrong way as it will show that the franchise is not willing to do what it takes to capitalise on its championship window.