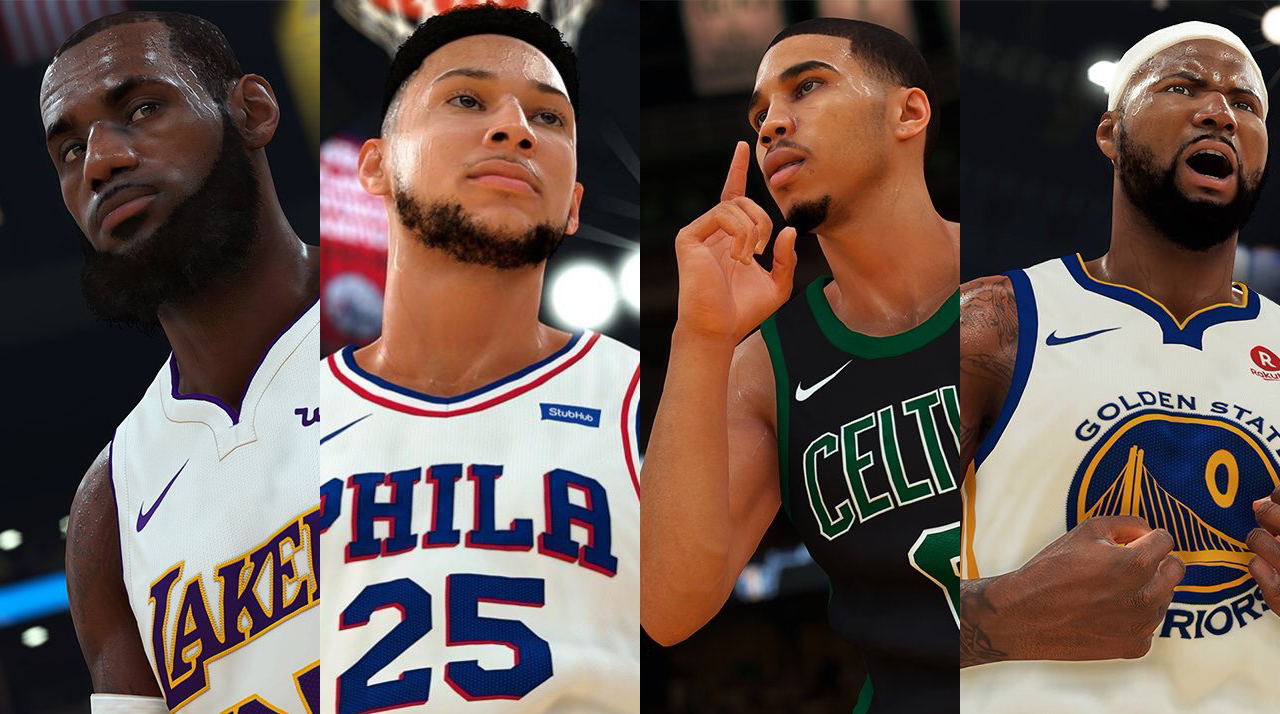 Since 1999, Visual Concepts Entertainment has consistently launched a basketball simulation video game every year. The game was published by SEGA between 1999-2004 And by 2K Sports since 2005. In the initial years, it struggled to compete against the the might of EA Sports NBA Live series of basketball simulation games. However, worldwide consensus among gamers is that since NBA 2K9 onwards, NBA 2K overtook NBA Live and hasn’t really looked back ever since. The game is renowned for its incredibly realistic graphics and an extremely immersive gameplay where a player even has the freedom to choose how to respond to questions in press conferences.
The rise in popularity of NBA 2K prompted the developers to latch on to the extremely lucrative world of online gaming or eSports. In 2016, there were 162 million frequent viewers of online gaming worldwide and this number is expected to rise to 250 million by 2020. 2016’s League of Legends finals had more viewers than a game from the Stanley Cup Finals or the World Series. 2K Sports’ foray into the eSports world was even backed by the NBA. Statisticians at 2K Sports say that 1.6 million people play NBA 2k for a median of 70 minutes per day. That clearly shows that the game is super popular and a lot of people are playing it regularly. The popularity is spread across all platforms and means of communication as well.
The backing of the world’s most famous basketball league is really helping the 2K league grow. They have created practice facilities and practice squads in local markets for the eBallers. If the NBA 2K league is successful, it can be path breaking and might even persuade other popular  leagues such as the NFL, Barclays Premier League, La Liga etc to support an eSport league of their own.
That’s the big picture, the more immediate concern are the in-game ratings of many NBA players. NBA 2K is a very popular game and a lot of NBA players play it. A lot of the young players have been playing the game for 10+ years and it has been an integral part of their childhood. So obviously when they reach a point in their career where they can actually play the game as themselves, they are going to be sensitive about their ratings. Young superstars such as Karl Anthony-Towns, Donovan Mitchell and Ben Simmons have taken to social media to question the science and reason behind their ratings. Towns has openly blamed Ronnie Singh, also known as Ronnie 2k, the digital marketing director of NBA 2K for what he perceives to be a lower rating than he deserves.
However, these players don’t need to be concerned too much as NBA 2K ratings are flexible and they vary through the season based on a player’s performance. So if Towns has an MVP type season, he can push his ratings up from 91 to 98.
NBA 2K19 will be released on September 11th (with a special edition coming out on September 7th). It will hopefully make up for the heavily criticised 2K18 edition of the game. These are some of the players and their ratings released so far:
Ben Simmons (Philadelphia 76ers) – 87
Donovan Mitchell (Utah Jazz) – 87
Jayson Tatum (Boston Celtics) – 87
DeMar DeRozan (San Antonio Spurs) – 89
DeMarcus Cousins (Golden State Warriors) – 90
Karl Anthony-Towns (Minnesota Timberwolves) – 91
Kawhi Leonard (Toronto Raptors) – 94
LeBron James (Los Angeles Lakers) – 98